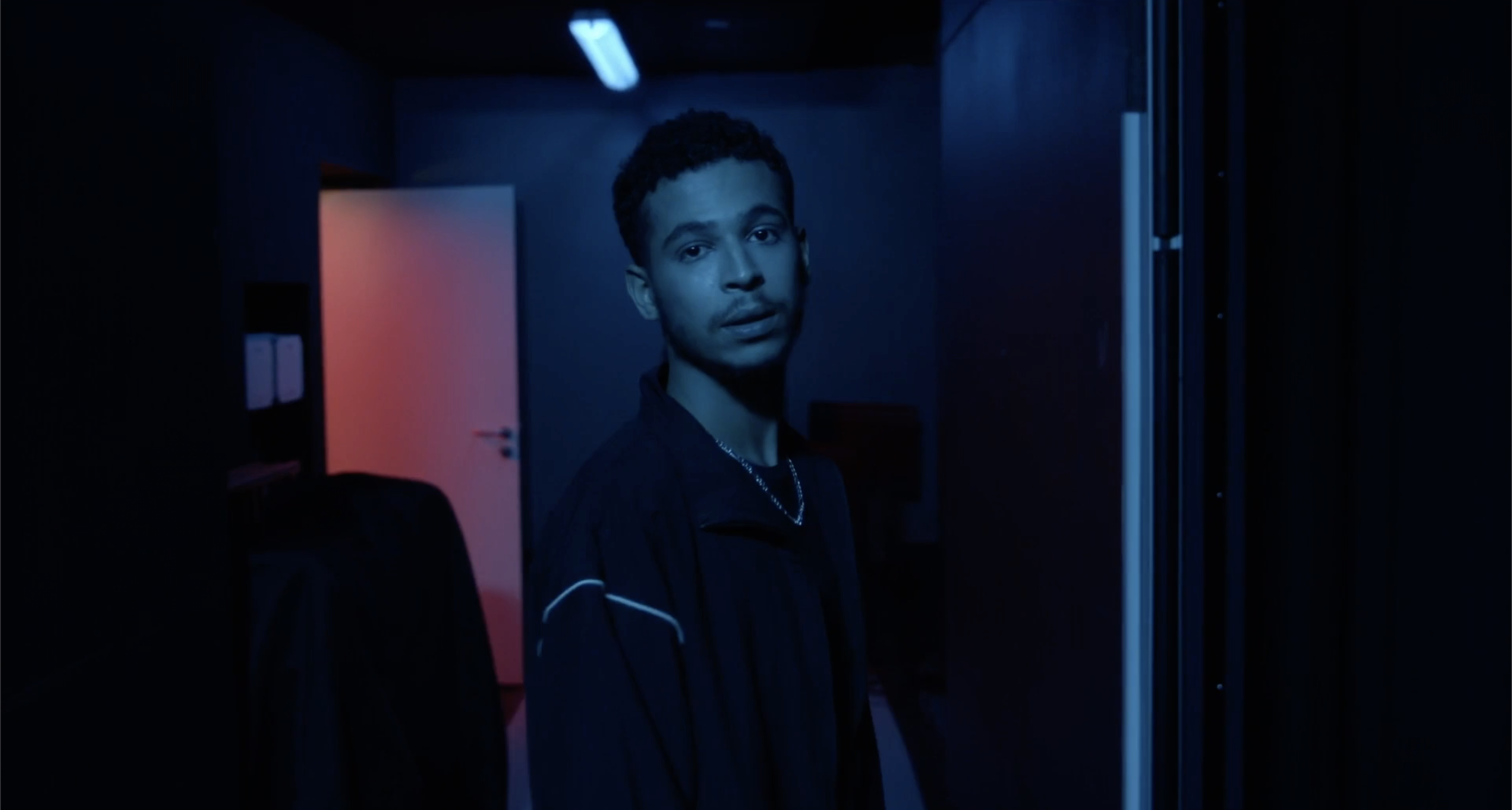 Lakhrissi will present his seminal short film 'Out of the Blue' as part of the exhibition shown within a constructed environment with tv, sound and seating. 'Out of the Blue' takes place at a radical moment in time when our politically conservative era is suddenly at a threat and coming to an end because of an alien invasion. The invasion begins with the kidnapping of all the CEOs of large corporations whilst sparing the most vulnerable in society to create a liberation of existence under capitalism. Drawing on the rich writings of queer futurity, Lakhrissi avoids traditional apocalyptic narratives to meditate instead on the nature of transition itself and José Esteban Muñoz’s notion of the threshold; of moving from established political, economic and cultural structures into an unknown utopic future filled possibility.

"Continuing the IMA's presentation of the 1001 facets of Arab culture and its creativity, 'H Habibi, the Revolutions of Love' presents, deployed on 750 m2, recent works around LGBTQIA+ identities. So many new views, strongly expressing the social, personal and aesthetic questions that cross contemporary creation.

How are sexual and gender identities represented in contemporary creation? How do they circulate? What aesthetic strategies do they deploy to describe and confront societies? Photography, painting, video, performance, literature, animation...: the word to artists, and to their singular story that draws their doubts and weaknesses." (Translated from French)