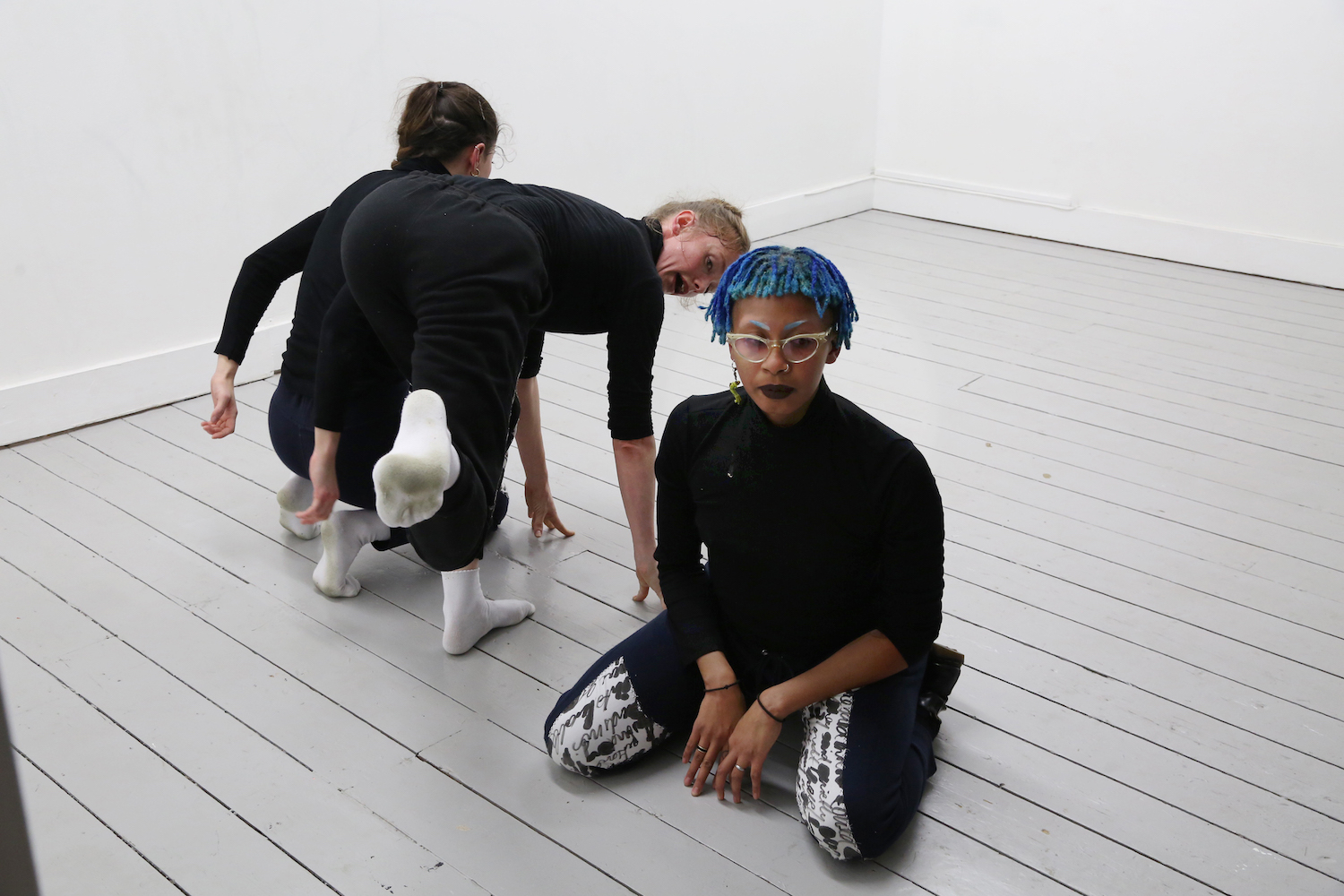 "Whitechapel Gallery is delighted to announce that 46 artists have been selected for The London Open 2022, bringing together a vibrant and diverse array of contemporary art being made in the capital today. The selected artists work across London’s boroughs, drawing on the experience of living in a global city now.

An astounding 2,600 applications were made to the Gallery’s historical open-submission triennial exhibition, which has been running since 1932. Delayed to summer 2022 due to the pandemic, the exhibition is set to feature works made since 2018 in all media including painting, sculpture, print, photography, film, sound, digital media, performance and installation.

With a rich history, first known as the East End Academy, then the Whitechapel Open, and finally The London Open, Whitechapel Gallery has been open for submissions to exhibit since 1932. From the 1970s when the area around the Gallery in East London was home to some of the UK’s most important artists, it also became a launch pad for many artists at different stages of their careers. The London Open exhibition expanded in 2012 to include artists from the entire city, recognising the Gallery’s role in the capital’s cultural landscape and reputation for exhibiting current concerns in contemporary art."

View all news
Nicole Bachmann
Receive updates on exhibitions, shows, events, and artists.
Thank you for subscribing to our mailing list. Please check your emails to confirm.
Something seems to have gone wrong while submitting the form, please try again