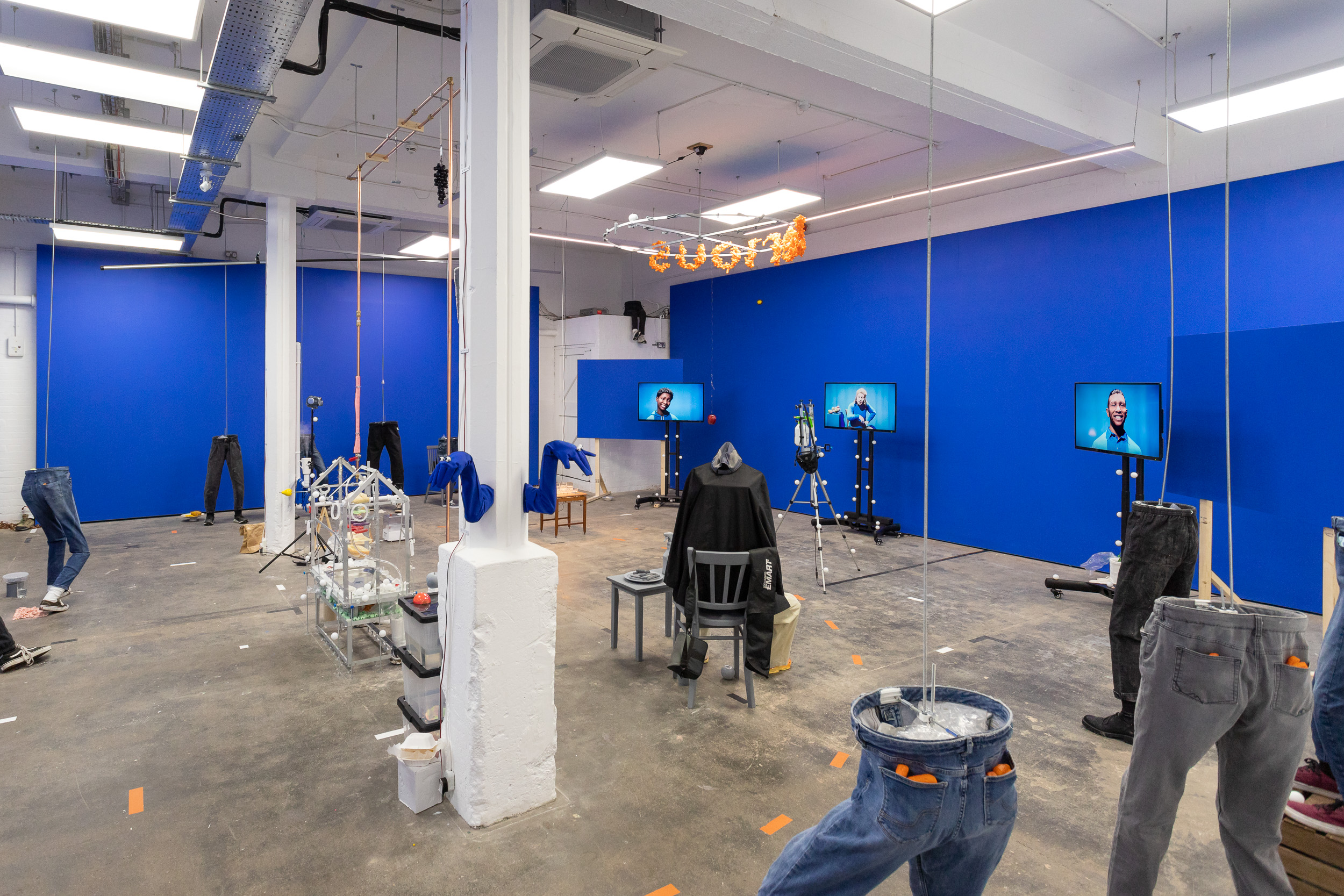 For the artist's first institutional solo show, Chin has produced a new body of work that exists within a fabricated CGI set, transforming Humber Street Gallery into a ‘blue screen’ studio, where sculptures resemble props from a heavily animated movie set.

"Taking inspiration from the sets of Hollywood’s live action films, such as Disney’s live action film sets, which combine computer generated characters with real actors, Chin is interested in exploring the boundaries between the natural and the artificial worlds that we are increasingly moving between."

Preview held after the show opens on Thursday 27 January, 6-9pm

View all news
Kara Chin
Receive updates on exhibitions, shows, events, and artists.
Thank you for subscribing to our mailing list. Please check your emails to confirm.
Something seems to have gone wrong while submitting the form, please try again