‘You Promised Me Poems’ is the first solo exhibition of London based artist Leah Clements, whose practice is formed through the construction of social situations and looks at the oddities of normality and human relationships, recently focusing on empathy and the role of the audience. Through performance, meetings, video and organised group and individual encounters, Clements investigates the role of the audience within contemporary art, often focusing on minor gestures or oddities that reveal subtle or complex power structures. 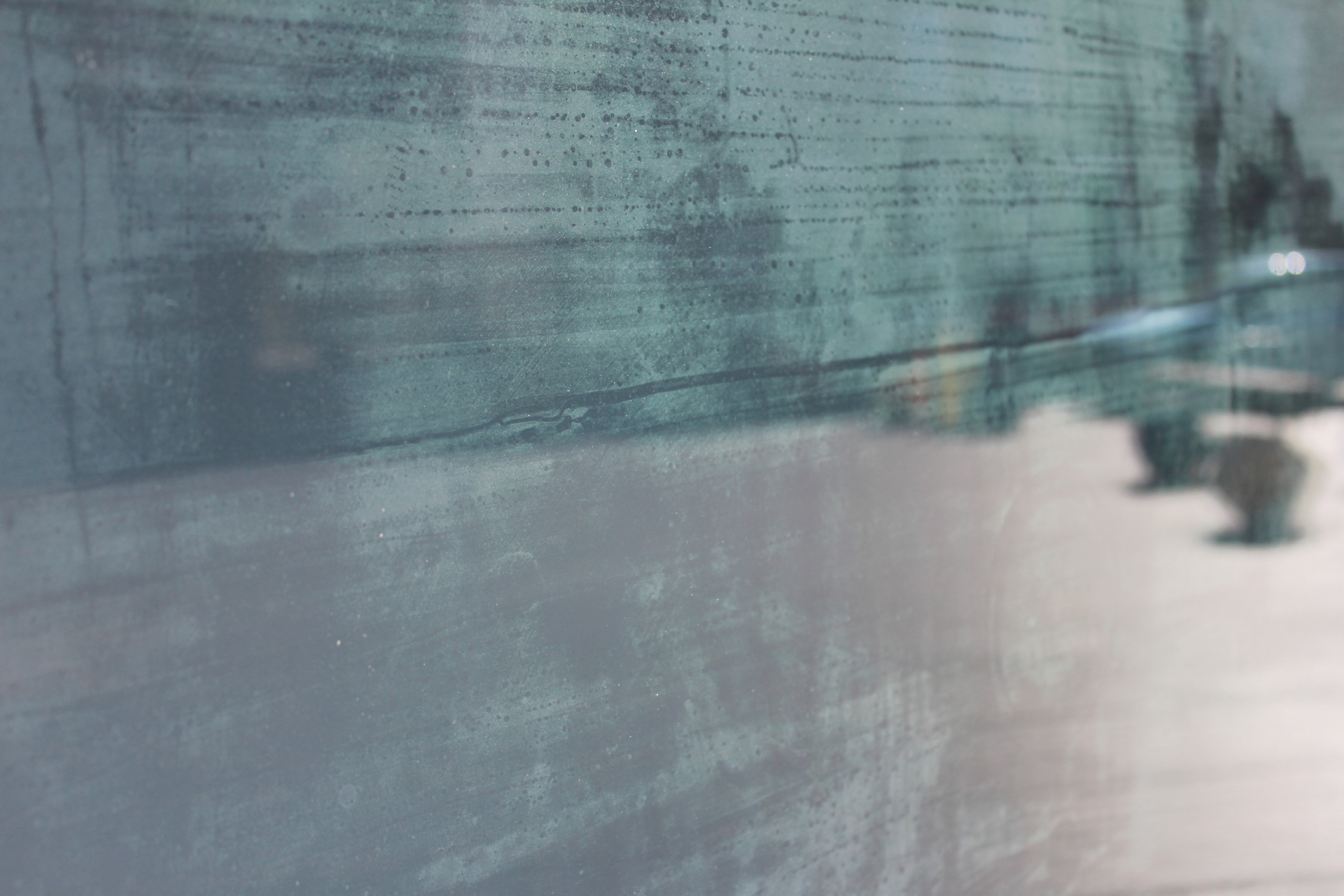 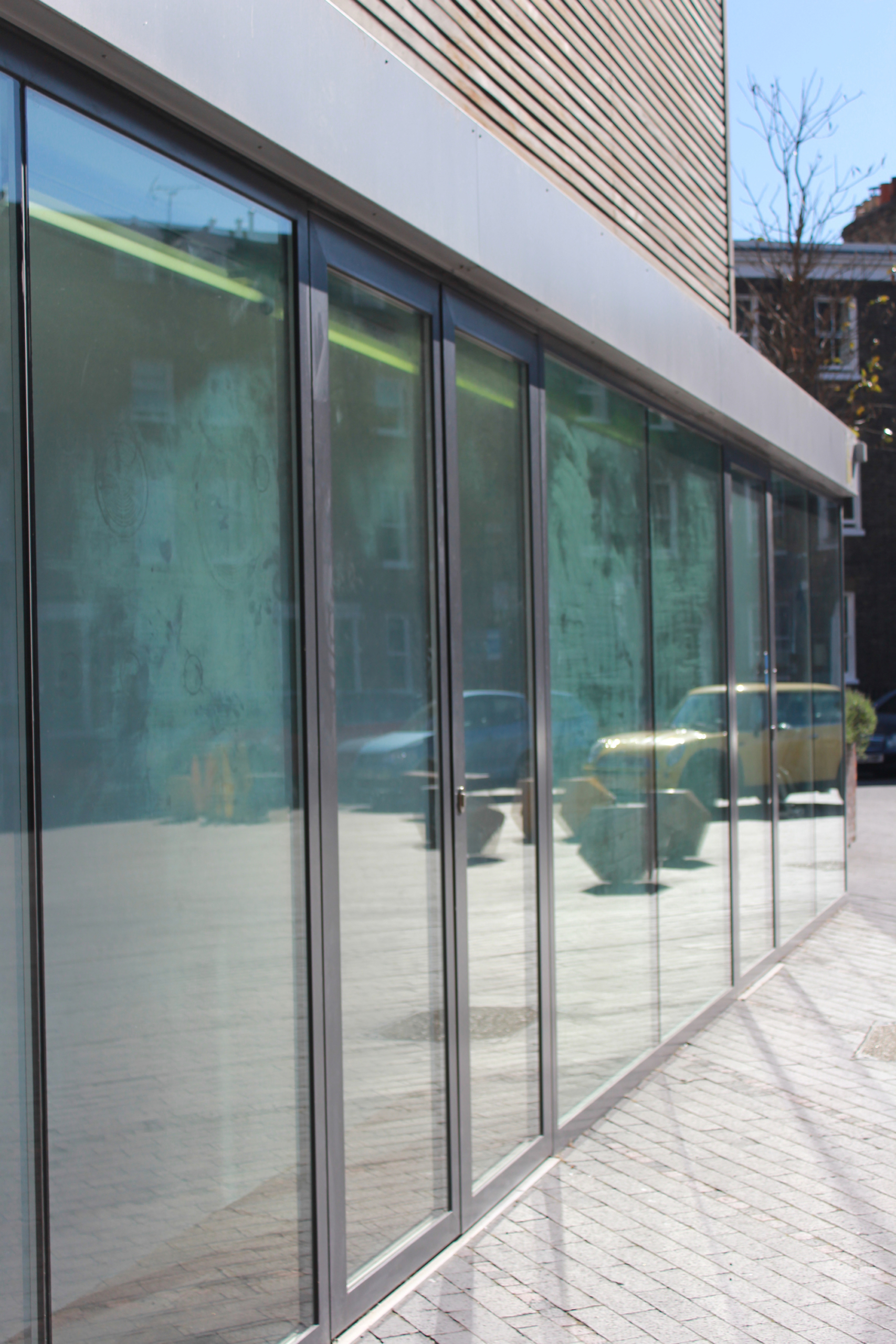 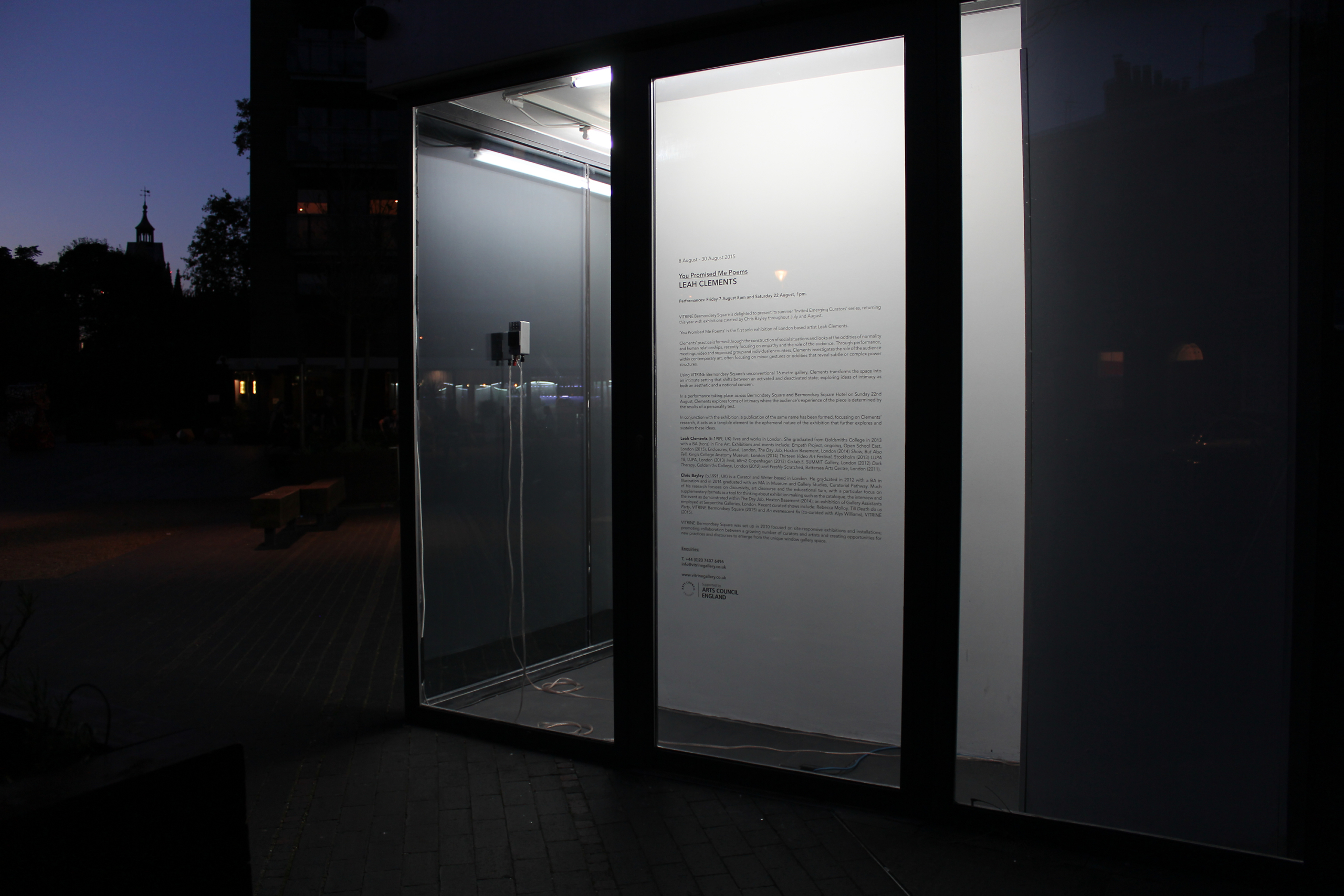 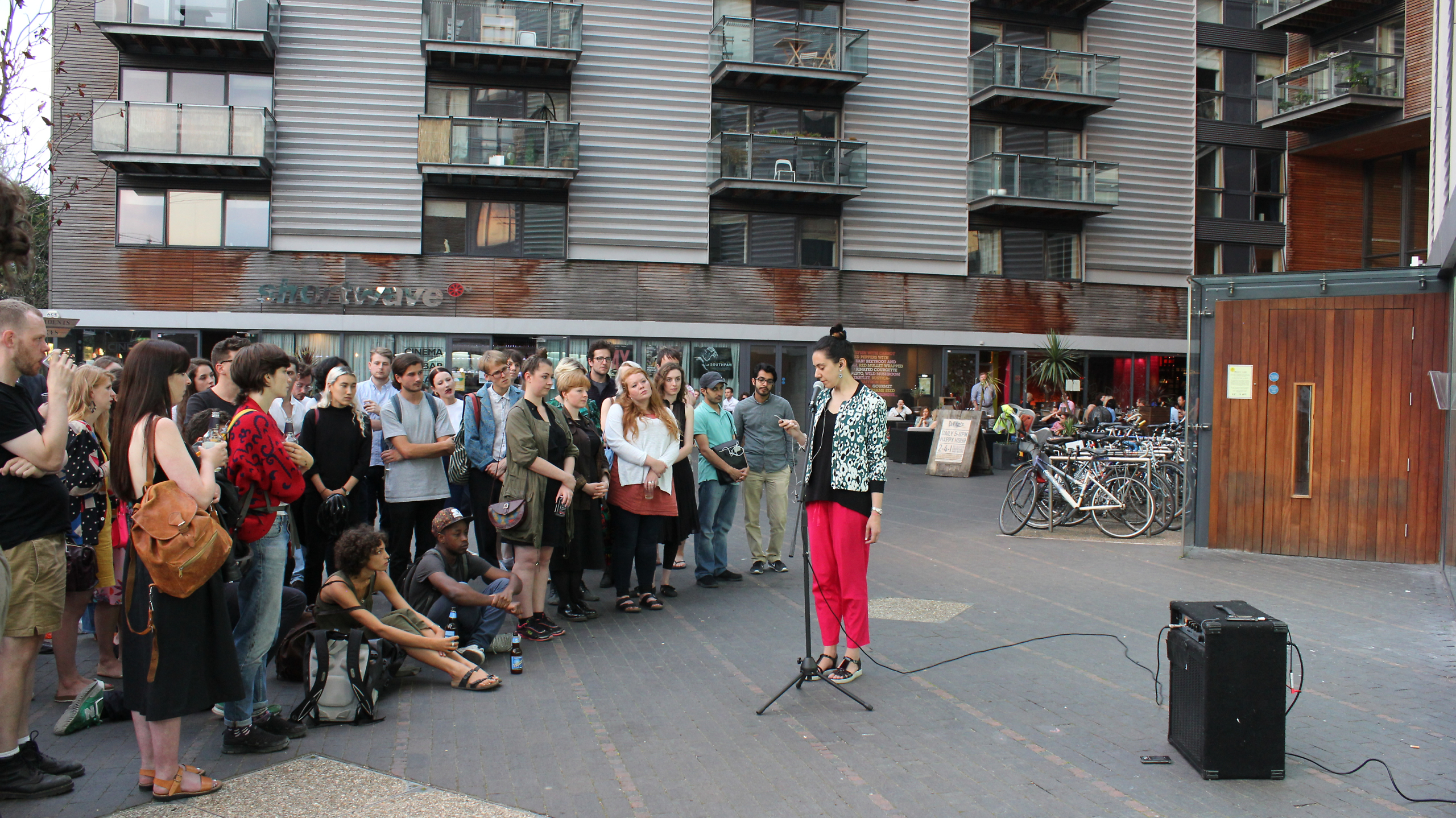 Using VITRINE’s unique 16 metre gallery space, Clements transforms the space into an intimate setting that shifts between an activated and deactivated state; exploring ideas of intimacy as both an aesthetic and a notional concern.

The work is not immediately recognisable but physical enough to form a moment of wonder. The space largely rests empty, particularly so if visited in its deactivated state, though the disembodied results of a performance on the evening of the private view plays throughout as an audio work, interested in the remnants that are left by transferences from one body to another, or from body to object; it will continue to speak of the physicality of pain caused by a close relationship long after the sources are gone.

Similar concerns of transference are explored in a current work held at Open School East; ‘The Empath Project’, which looks at the personality type ‘Empath’: someone who is highly empathetic, sometimes to the point of their detriment. The project begins with an online personality test that facilitates discussion around what this diagnosis may mean whilst questioning individual and group identity around it.

In a performance taking place across Bermondsey Square and Bermondsey Square Hotel on Sunday 22nd August 2015, Clements explores forms of intimacy where the audience’s experience of the piece is determined by the results of a personality test.In conjunction with the exhibition, a publication of the same name has been formed, focussing on Clements’ research, it acts as a tangible element to the ephemeral nature of the exhibition that further explores and sustains these ideas.