A site-specific installation by Lebanese artist Raed Yassin. ‘Noon’ is a series of eight photographs produced by Yassin between 2010 and 2011. Shown together with a new sound piece, they compose the site-specific installation entitled ‘Postponed Noon’, which transforms the connotations of both spaces: the square outside on the one hand and the space inside the vitrine on the other. 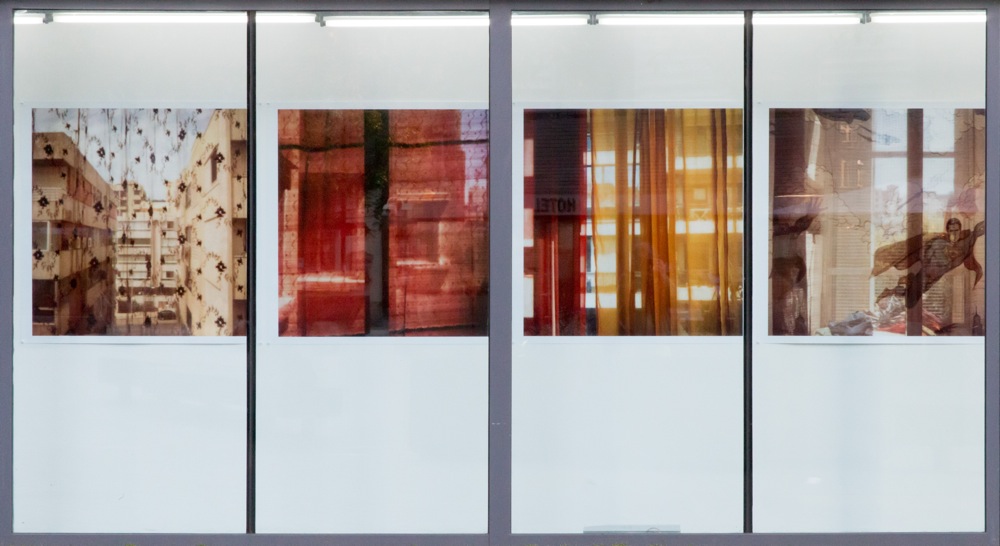 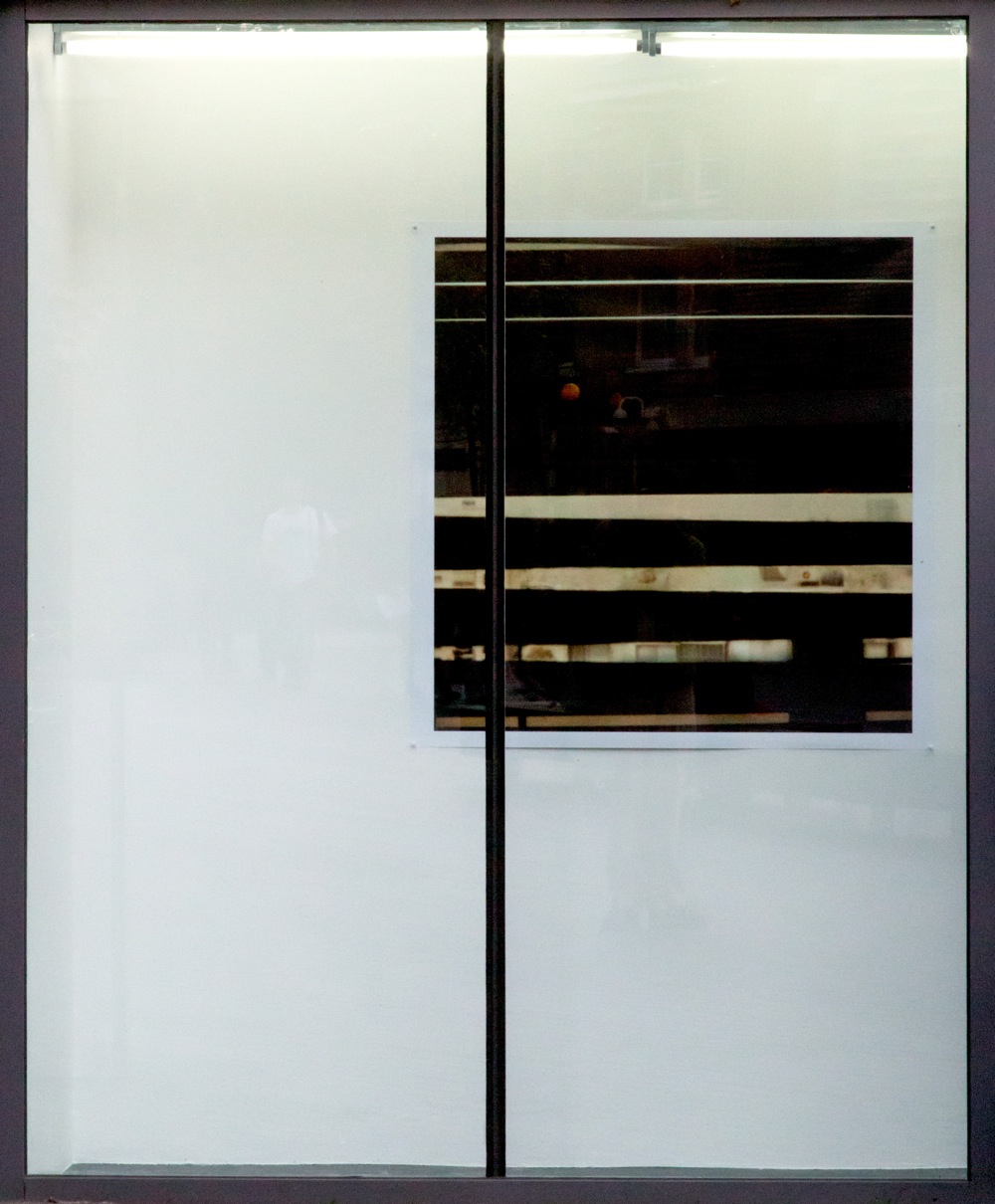 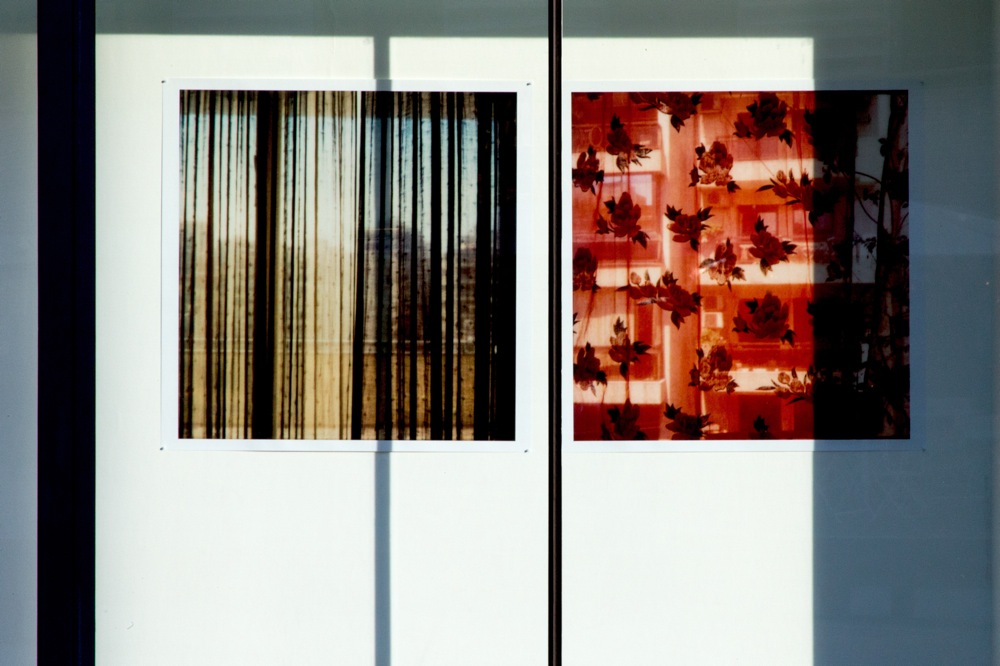 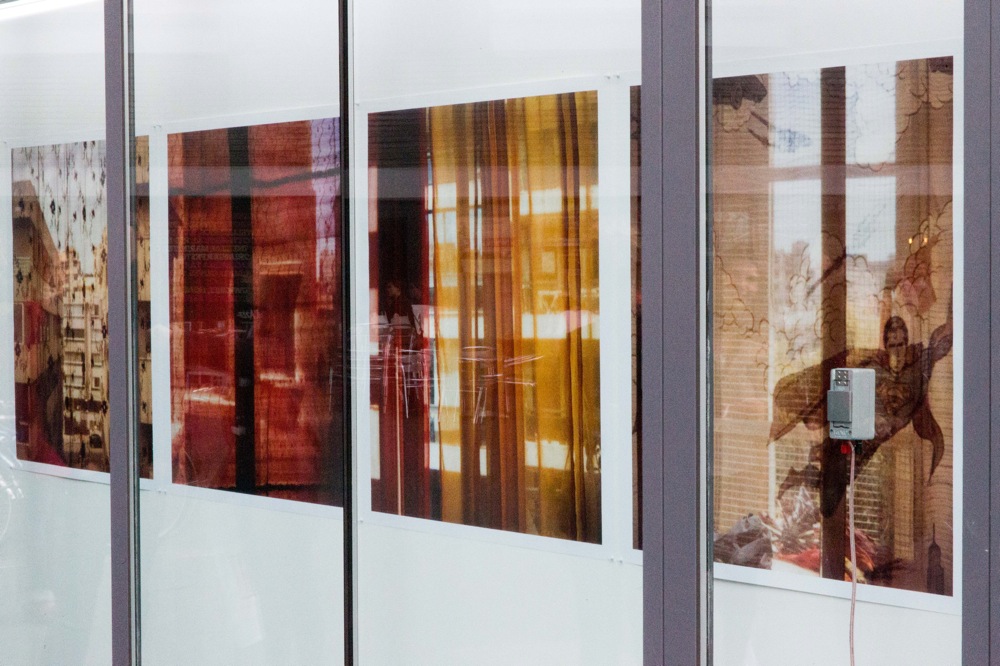 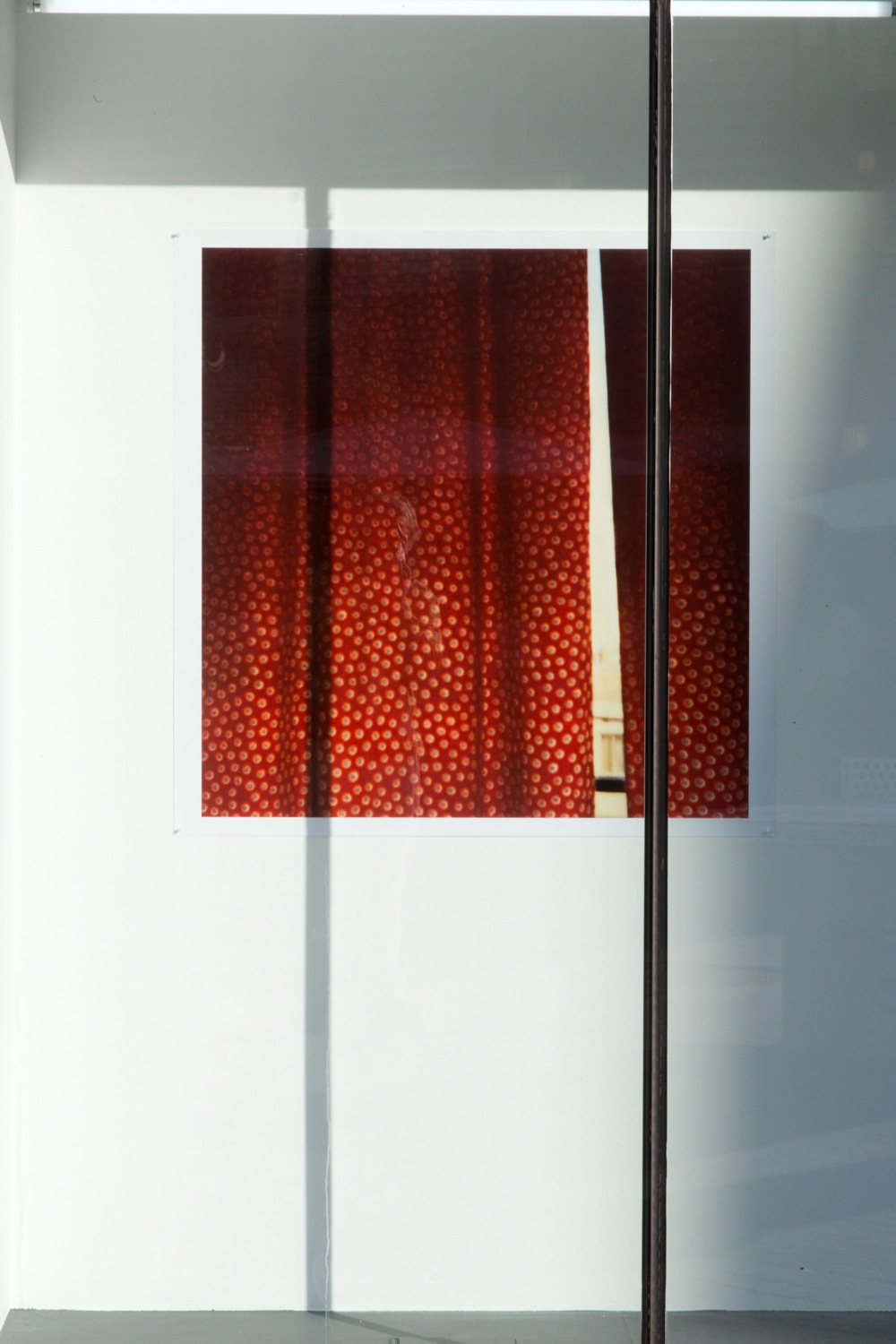 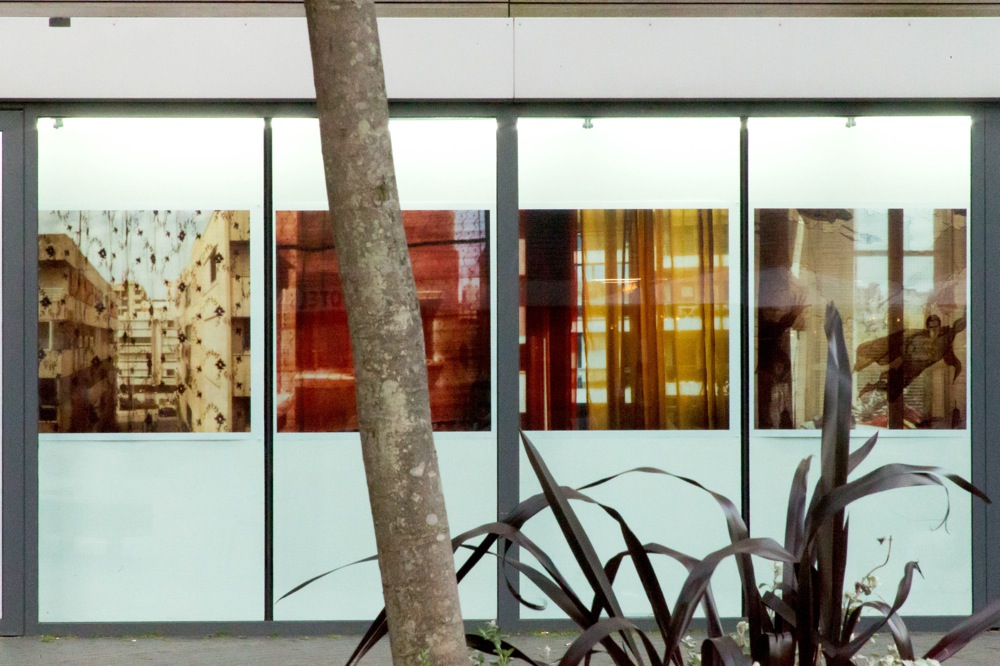 Taken from different bedroom windows in Beirut, these eight photographs conjure the atmosphere of a latent dream the artist finds himself in when he wakes up – the moment when perception is blinded by daylight around noon, and becomes by alchemy a protracted contemplation, a musing daydream.

Both parts of the installation alter the perception of the space in which they are placed. The eight windows in the photographic series are confined to an interior space, although the images open to an exterior cityscape, a distant one: the city of Beirut. In the square, a 24-hour-long sound piece recorded in the artist’s apartment in Beirut matches this intimate terrain of reverie, albeit interrupted at times by mundane sounds that transform Vitrine into an apartment.

‘Postponed Noon’ invites us to this “escapade of imagination’’ through the “finesses of experience of intimacy’’, in which the intimate space activated by the sound piece opens up to a view of a strange yet familiar city, appearing blurred through eight windows. Inspired by Gaston Bachelard’s The Poetics of Space, the concept of this indoor-outdoor installation confuses the obvious geometry and dialectics of division between outside and inside when brought into play in metaphorical domains. ‘’In any case, inside and outside, as experienced by the imagination, can no longer be taken in their simple reciprocity; consequently, by omitting geometrical references when we speak of the first expressions of being, by choosing more concrete, more phenomenologically exact inceptions, we shall come to realize that the dialectics of inside and outside multiply with countless diversified nuances.’’ Gaston Bachelard, “The Dialectics of Outside and Inside” in The Poetics of Space

Exhibition supported by The British Council

Raed Yassin (born 1979, Beirut) is an artist and musician. He graduated from the theater department at the Institute of Fine Arts in Beirut in 2003, and since then has developed his conceptual practice through multiple mediums such as video, sound, photography, text, sculpture and performance. Yassin’s work often originates from an examination of his personal narratives and their position within a collective history, through the lens of consumer culture and mass production. He was a resident artist at De Ateliers, Amsterdam (2008-2010), the Delfina Foundation, London (2010 & 2014), Akademie der Künste der Welt, Cologne (2015), and is a recipient of the Abraaj Group Art Prize (2012). As a musician, he is one of the organizers of the Irtijal Festival for Experimental Music (Beirut), and has released several solo music albums, as well as part of groups such as “A” Trio and PRAED. In 2009, he founded his independent music label Annihaya. Raed currently lives between Berlin and Beirut.

Amanda Abi Khalil is an independent curator based in Beirut. At the Sorbonne, Paris, she studied art mediation, sociology, and cultural anthropology, graduating with an MA in Curating Art for Public Spaces. She has worked in leading cultural institutions in France such as “CENTQUATRE”, and “Aix-en-Provence International Opera Festival”. She was the director and curator of “The HANGAR” art space in Beirut until 2012 in which she has curated numerous exhibitions and installations with emerging and established international artists. She also teaches art history and sociology of arts at the Lebanese Academy of Fine Arts (ALBA) and at the Saint Joseph University (USJ) in Beirut.