A two-person exhibition bringing together works by Marie Angeletti and Mathis Gasser, both exploring the mechanisms of image and representation. 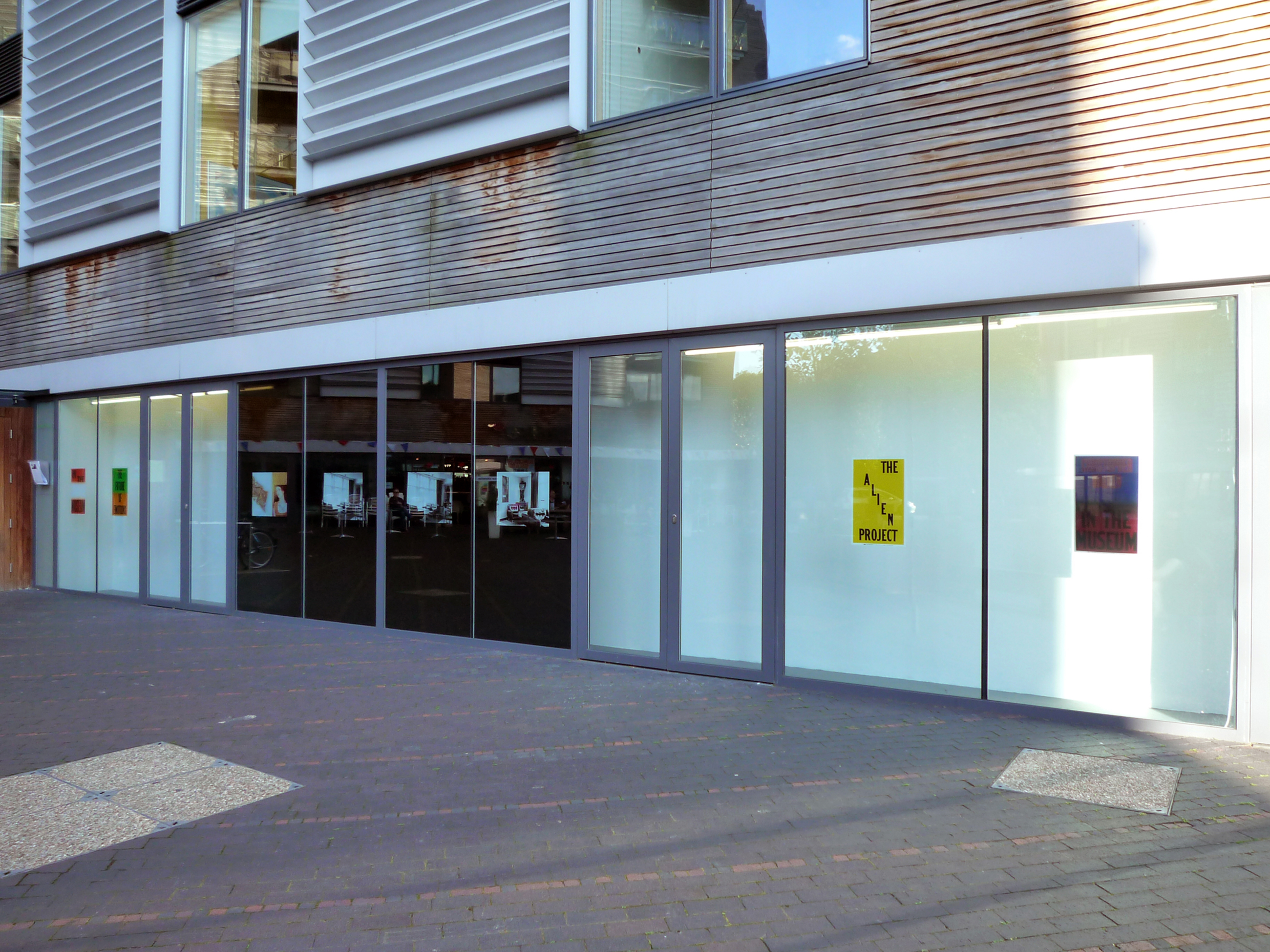 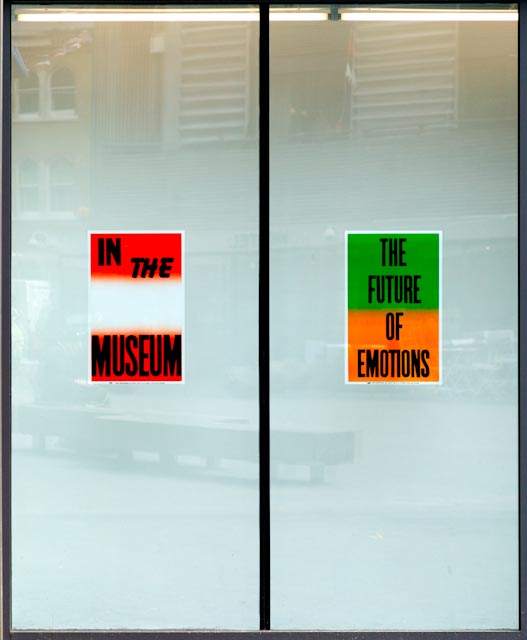 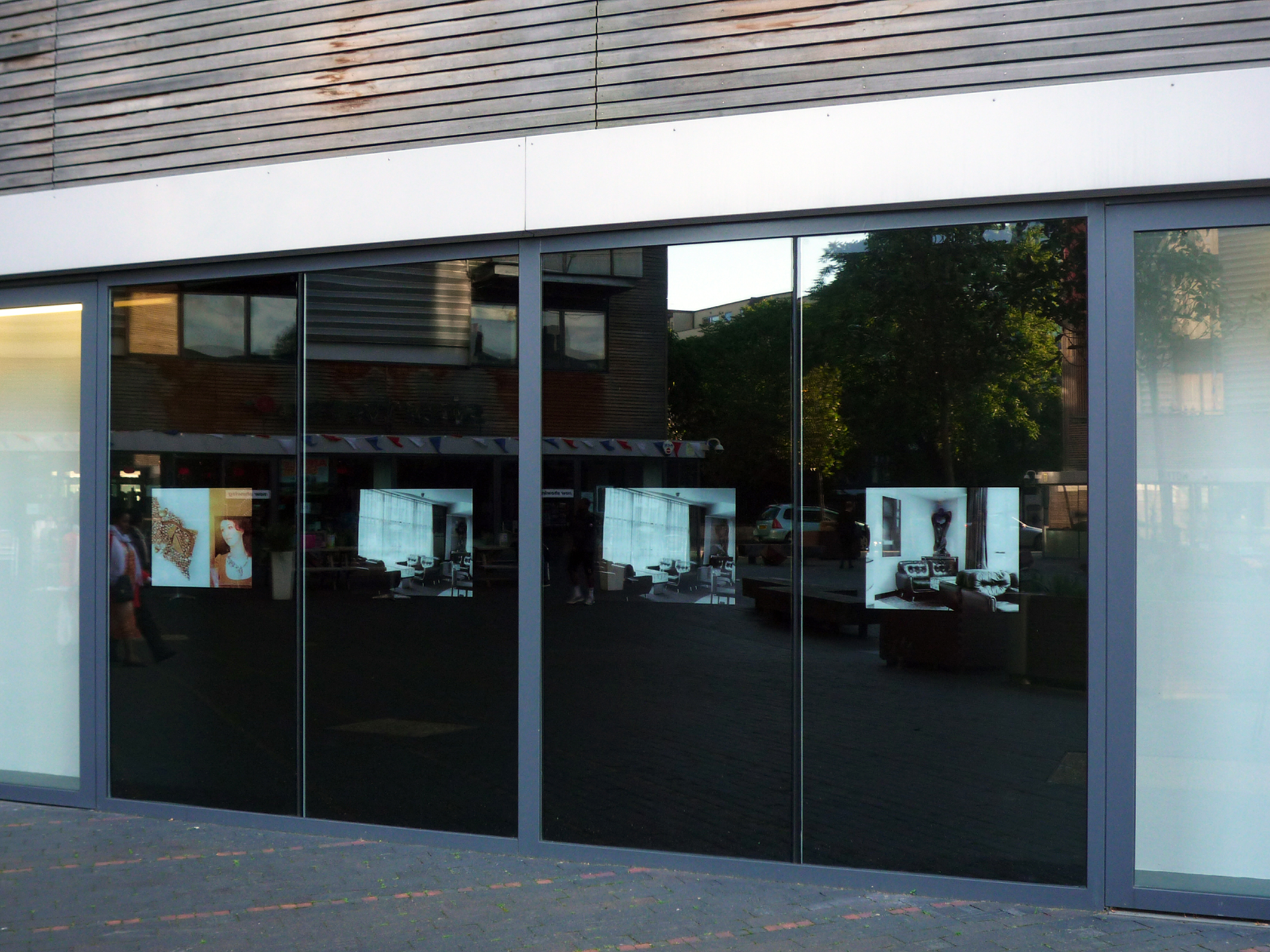 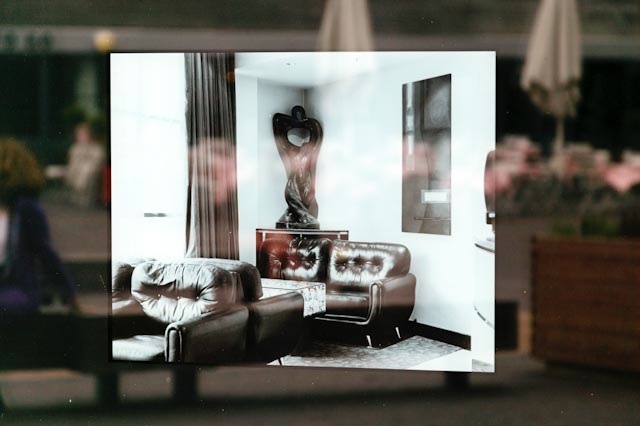 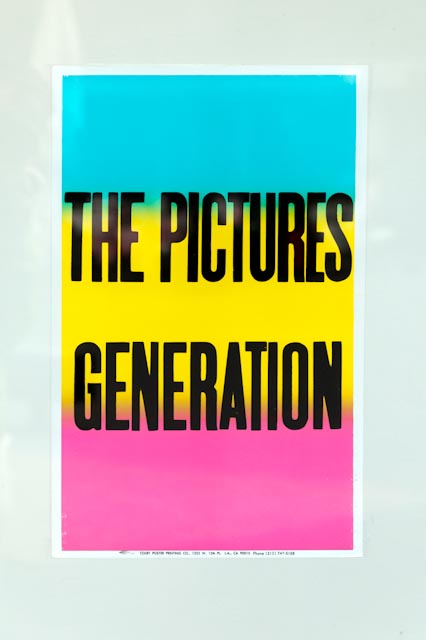 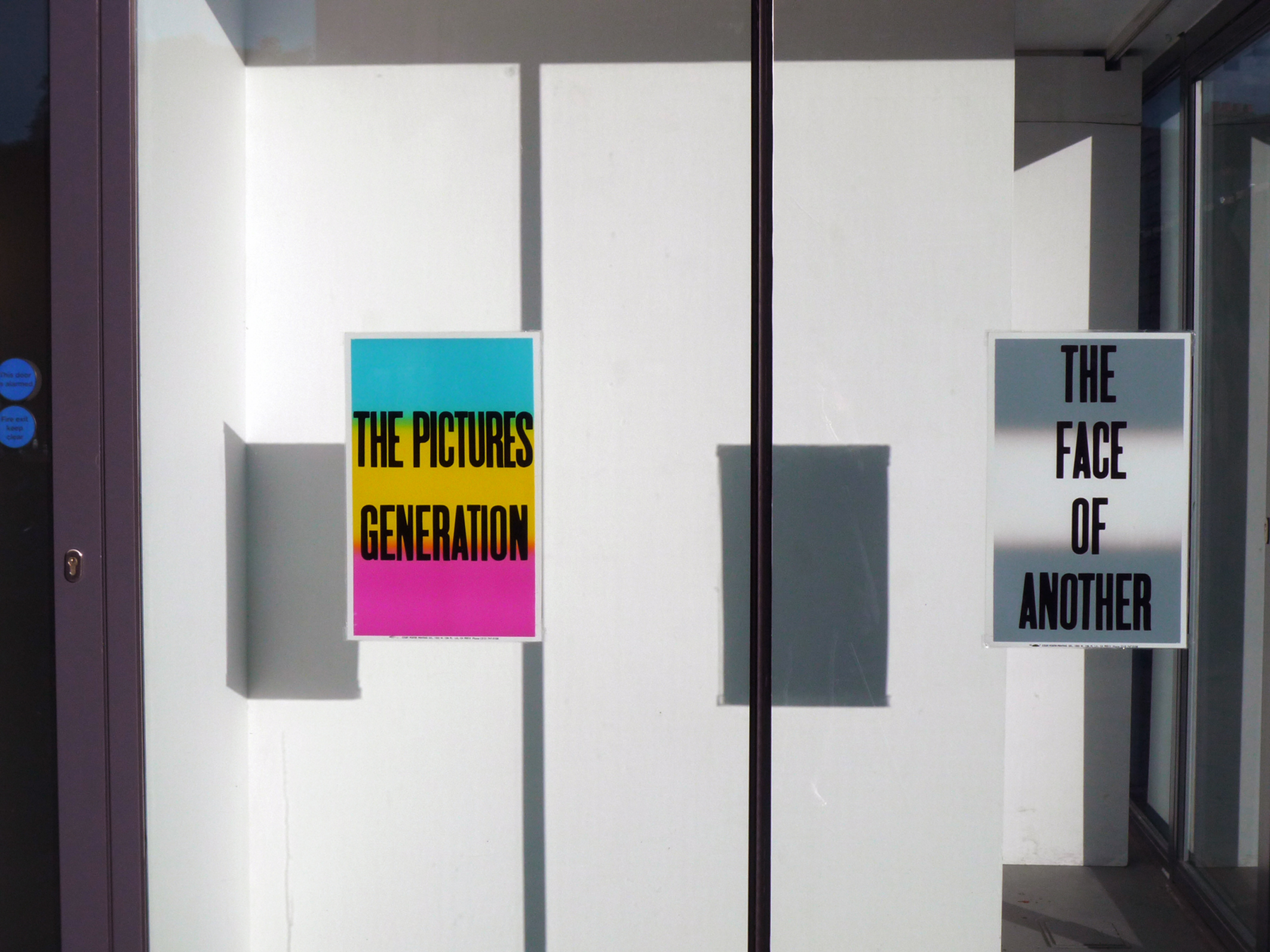 Through her photographs, Marie Angeletti re-presents and re-frames discordant, yet familiar genres of images, shifting them in to new contextual frameworks. By undermining narrative and content, the work underpins a loss of meaning as experienced through the retreat of signs and repetition, whilst interrogates representation and its display in specific contexts.Mathis Gasser’s work also leads us to consider the autonomous life of the presented image; he uses various modes of appropriation lifted from cultural resources, often pertaining to spectral themes. Gasser views the act of appropriation as an on going investigation into cultural consciousness deep within; in turn generating an endless discourse through his reintroduction of cultural signifiers in to the public domain.For their joint show at Vitrine Gallery both artists will further consider the use of imagery and its ability to frame a situation, relying completely on selection, reproduction quality, context and its surroundings.Angeletti will reproduce four images in vinyl, three of a hotel bar and one of a jewellery display, the presentation and repetition of which, seek to displace the viewer by actively evoking the disappearance of the original subject; giving way to an alternative system, or an encounter unfulfilled.Gasser will present a selection of works from the series Posters 1 – 16; based upon the posters made by American Conceptual artist Allen Ruppersberg, Gasser perpetuates his appropriation further by using the same LA based printing company used by Ruppersberg himself. The posters advertise some of Gasser’s on going projects, such as a series of paintings entitled Heroes and Ghosts; interlaced with slogans, whose messages elude us, despite their declaration.Through the circulation and exchange of signs, the artists create new and counter meanings within their placement in the vitrine. The passer-by re-visits daily.