A solo exhibition by Matt Welch, juxtaposing materials used in the construction of domestic spaces with symbols that refer to subcultural identities. Welch marks their visual resemblance by questioning them through different scenarios, giving low-value items a presence that makes them simultaneously autobiographical and universal. 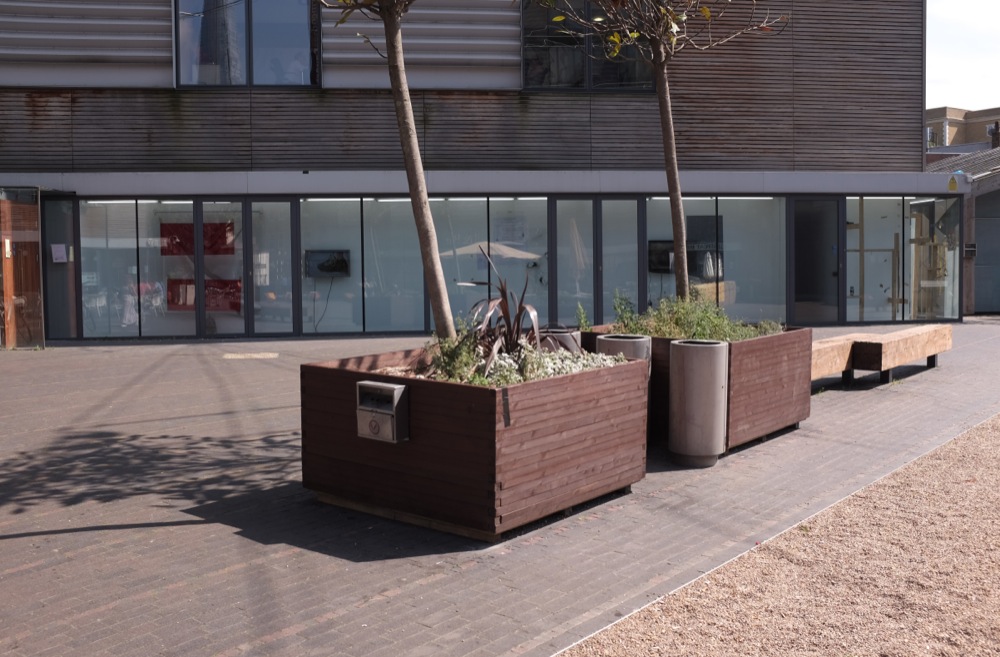 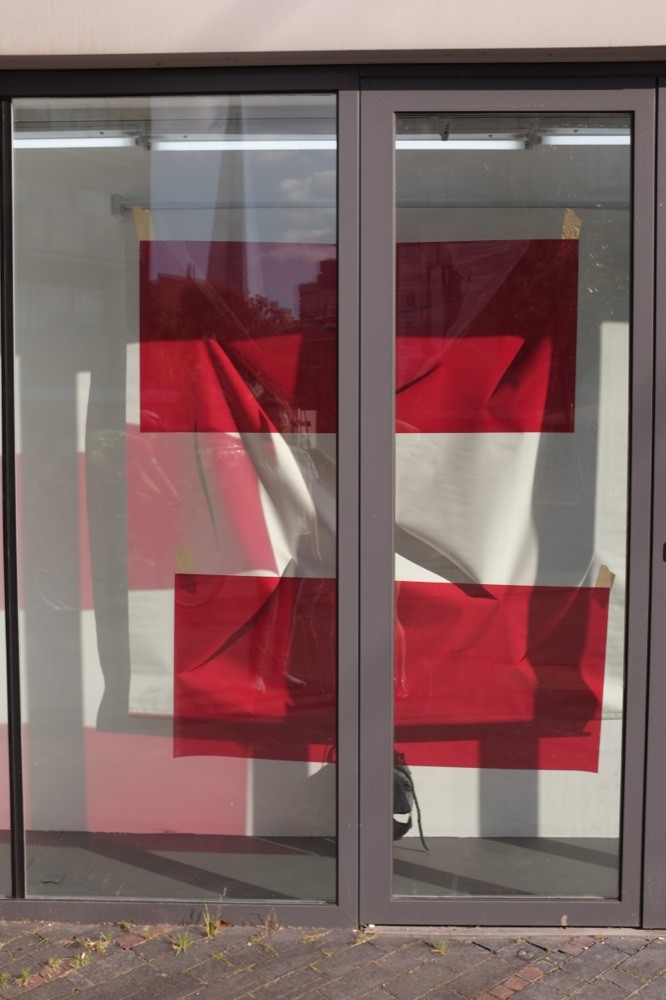 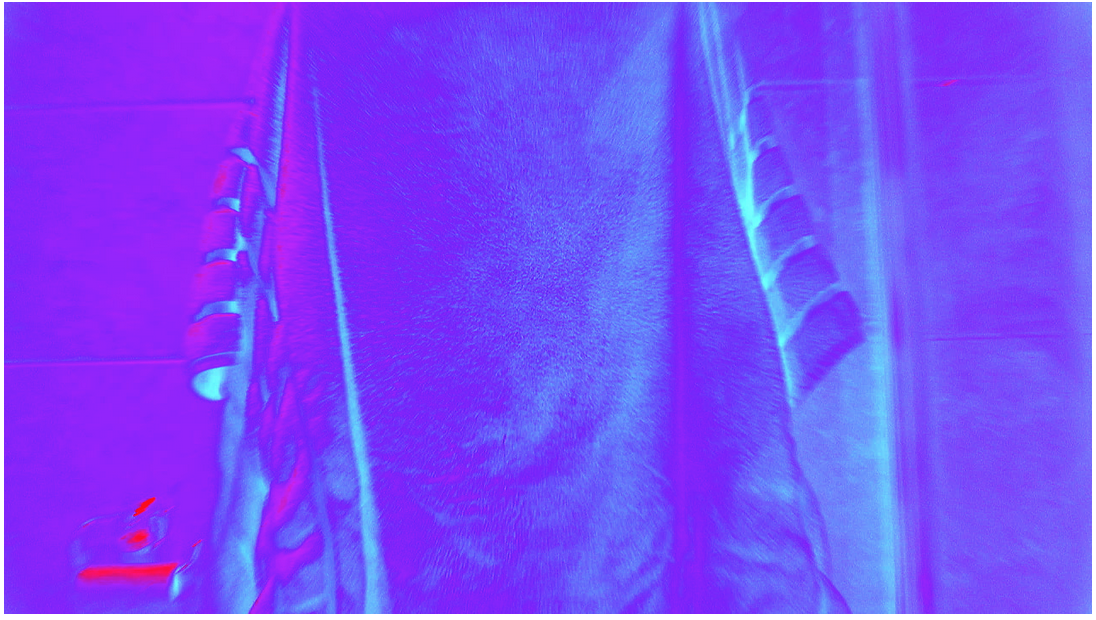 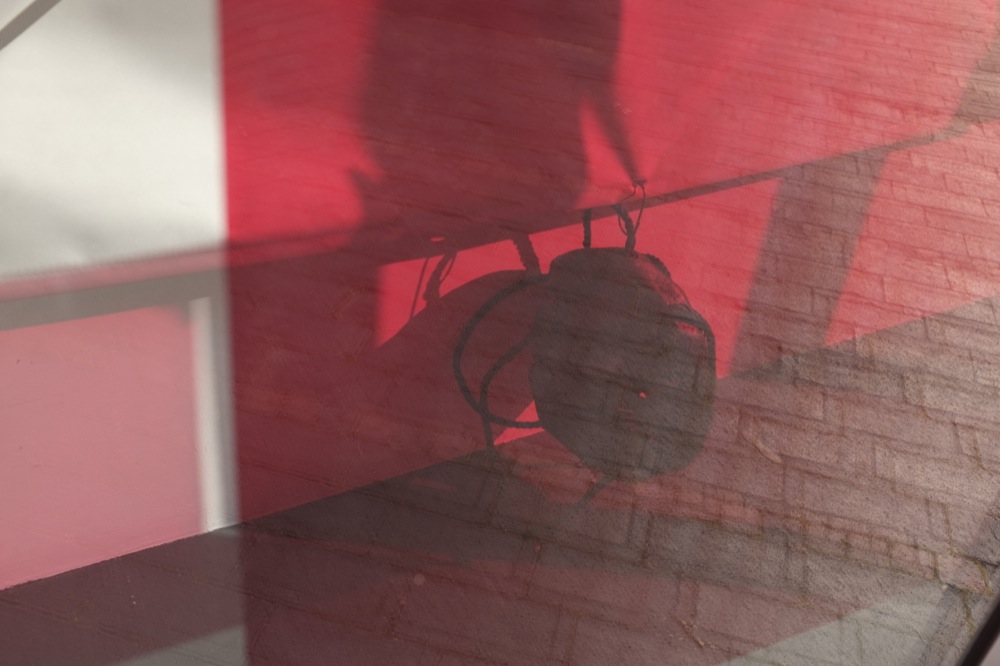 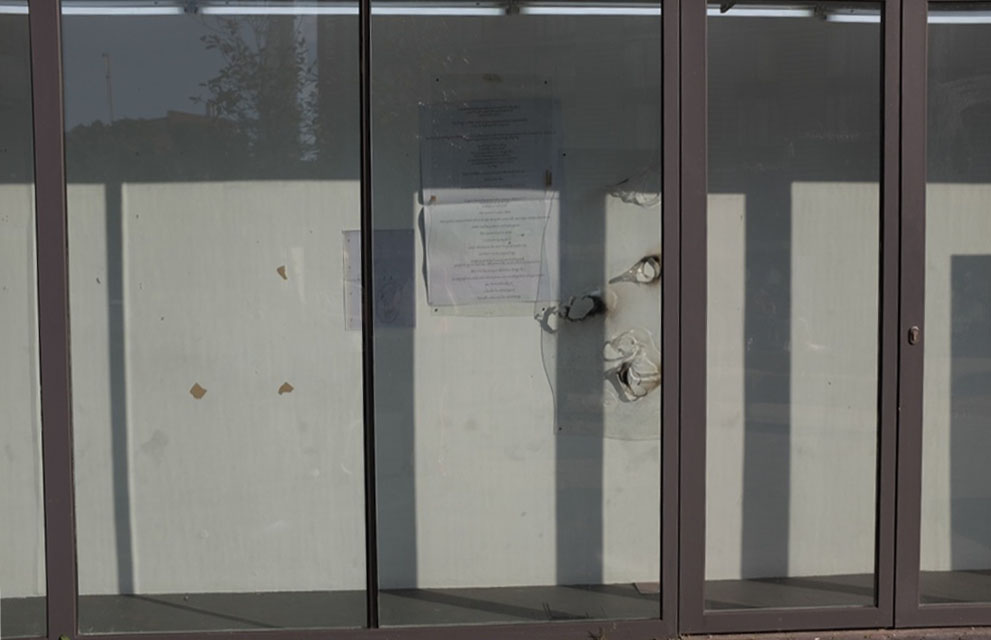 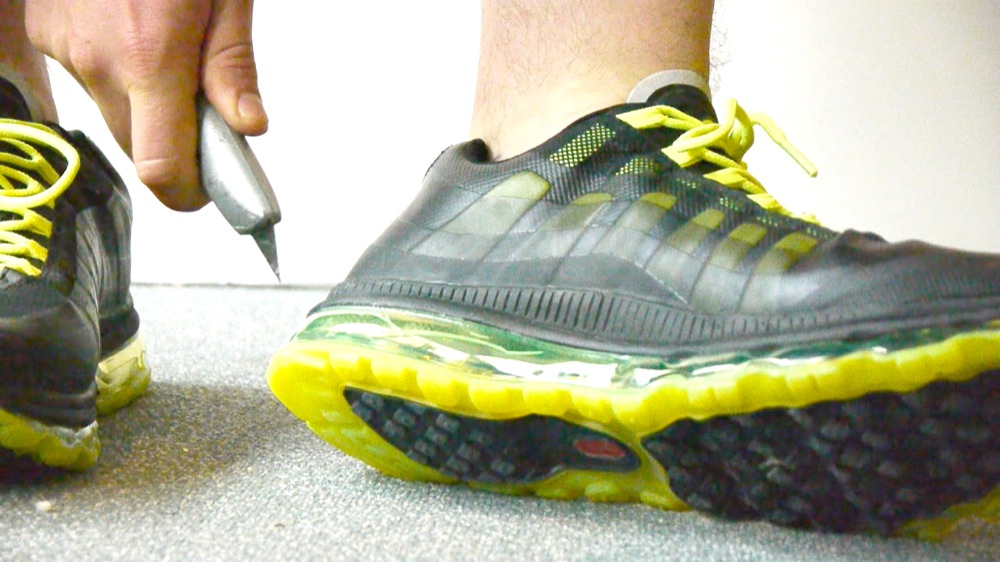 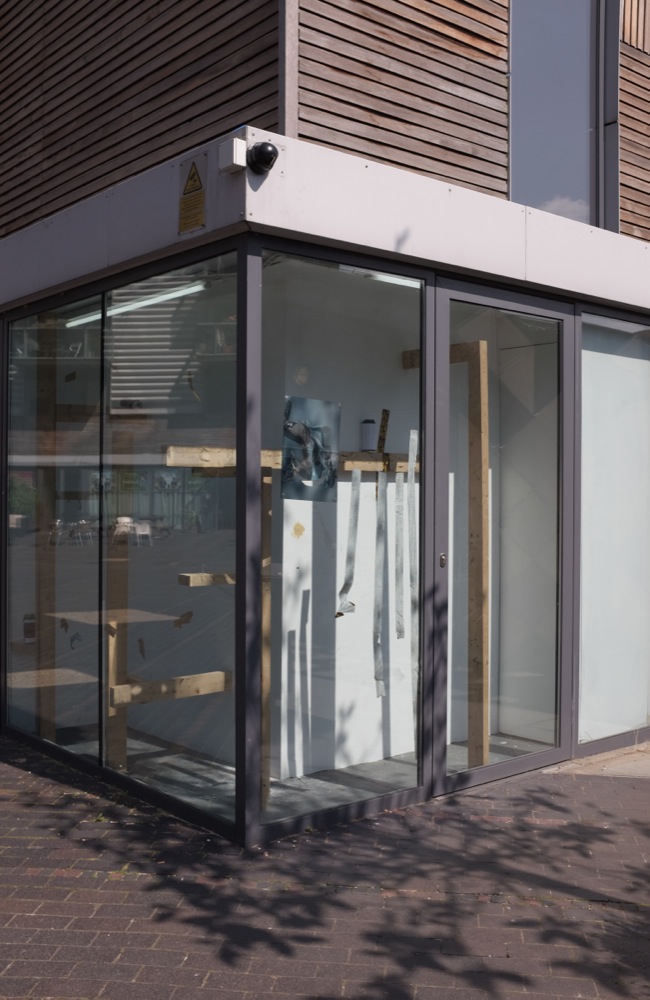 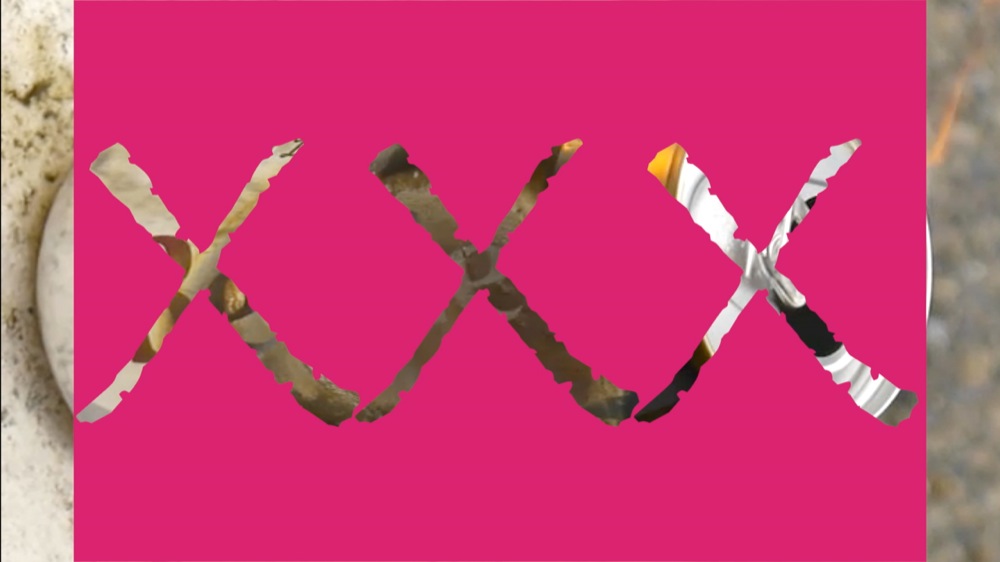 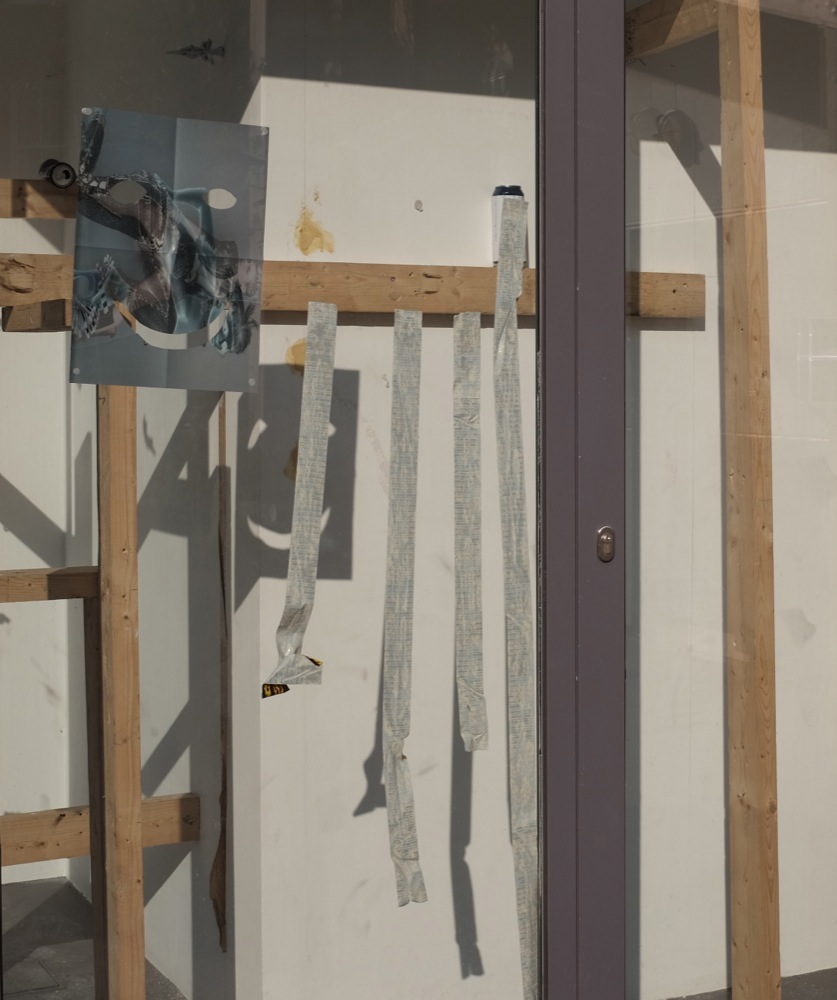 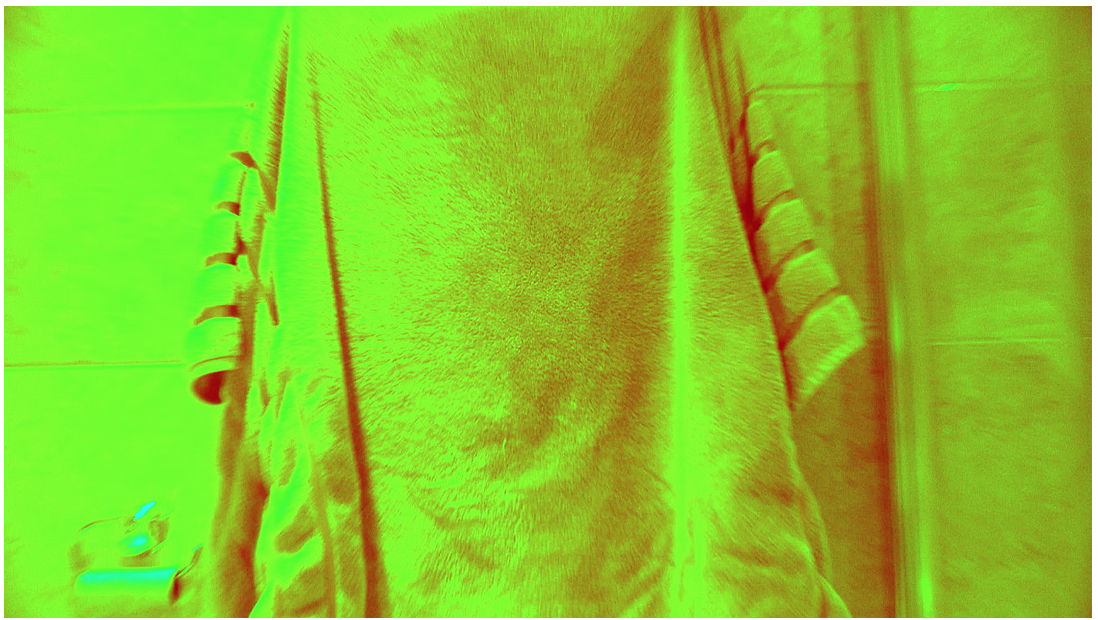 The multi media installation – consisting of silent video, elements of sculpture, and suggestion of a wall painting – confronts our use of materials and their histories with a distinctive yet humorous critique.The title of this solo exhibition is a lyric taken from Miley Cyrus’ 2013 song ”We Can’t Stop”. The words of the original line “we run things, things don’t run we” have been swapped around and ordered to read; “don’t we run things?!” - with the duplicated words retained to suggest an exaggeration of speech.

For this installation at Vitrine, Welch has created a sprawl of multiple components exploring the length of the unusual window space gallery. The installation consists of household items, planks of timber and elements that are pasted onto windows and walls, but also punctuated by video works and hanging pieces.

Welch is interested in do-it-yourself culture and its appropriation and re-usage within our social realm. He understands DIY practice as a subjective search for identity through the production of objects. Welch connects these subjective production methods to pop-culture and its appropriation of counter-cultural aesthetics, using them often as starting points for his all-encompassing practice.His videos could almost function as stock footage for music videos in their pop-alike appearance but still they come across more vulnerable and personal in their performance. The texts attempt to evade structured narratives, but meanwhile entertaining their own occurrence. At times they become facetious - or deeply irrelevant - as they create a level of attraction that is confusingly extended yet dynamic.

Matt Welch, lives and works in London. He graduated in 2010 from a BA in Painting at Wimbledon College of Art. Welch produces sculpture, video and image based works that are concerned with how we make and recognise cultural objects and images. His work is framed within the visual languages of domestic space but shift through material modification and revision. Using these environments as territories, clad with cultural-historical signifiers both recognisable and niche, his work is increasingly interested in the production of artworks as consequential to the construction of a personal identity. Selected projects include; GUILD FC, William Bennington Gallery, London, 2014; Jesmonite On Paper, A3 Project Space, Birmingham, 2013; LOSSY ACCENT, The Lombard Method, Birmingham, 2013; Lounger, Matthew’s Yard, Croydon, 2013; John Moores Painting Prize and Cave Art Fair both Liverpool Biennial 2012; Residency at Goldsmiths College, London in collaboration with Laurence Price 2011; Saatchi /Channel 4 New Sensations 2010.

Vlada Maria Tcharyeva, lives and works in London. She graduated 2013 from her MA in Art & Politics at Goldsmiths. Before her MA studies she has been working collaboratively with interdisciplinary practitioners including co-directing “In The Penal Colony”, a multimedia opera conceived and conducted by composer Philipp Glass. In early 2013 Tcharyeva “curated” a walk that she called “Soft Mischief”. The walk addressed London’s division of private and public space and its publically accessible items such as boris bikes, memorials and poppy wreaths. Recent curated shows include: “Push and Paint, Touch and Display” in December 2013 (Assistant Curator) for Vitrine’s main Gallery on Bermondsey Street and “Abandoned Land: Sharp Continent” by Jim Woodall and Phillip Reeves; for Vitrine’s project space on Bermondsey Square.