In her sculptural works, Ana Genovés has adopted the geometric conventions of form evident in some utilitarian constructions. She is interested in structures that adopt rational visual systems (geometry, symmetry) to contain the uncontainable and to comprehend the otherwise incomprehensible; how this aesthetic of functionality is imposed on something beyond reason; and how despite its brutal order of physicality, an object might yet appear to emanate a trace of consciousness. The sense of the absurd and the paradoxical that sometimes arises through this uneasy symbiosis is something that lies at the heart of her work. 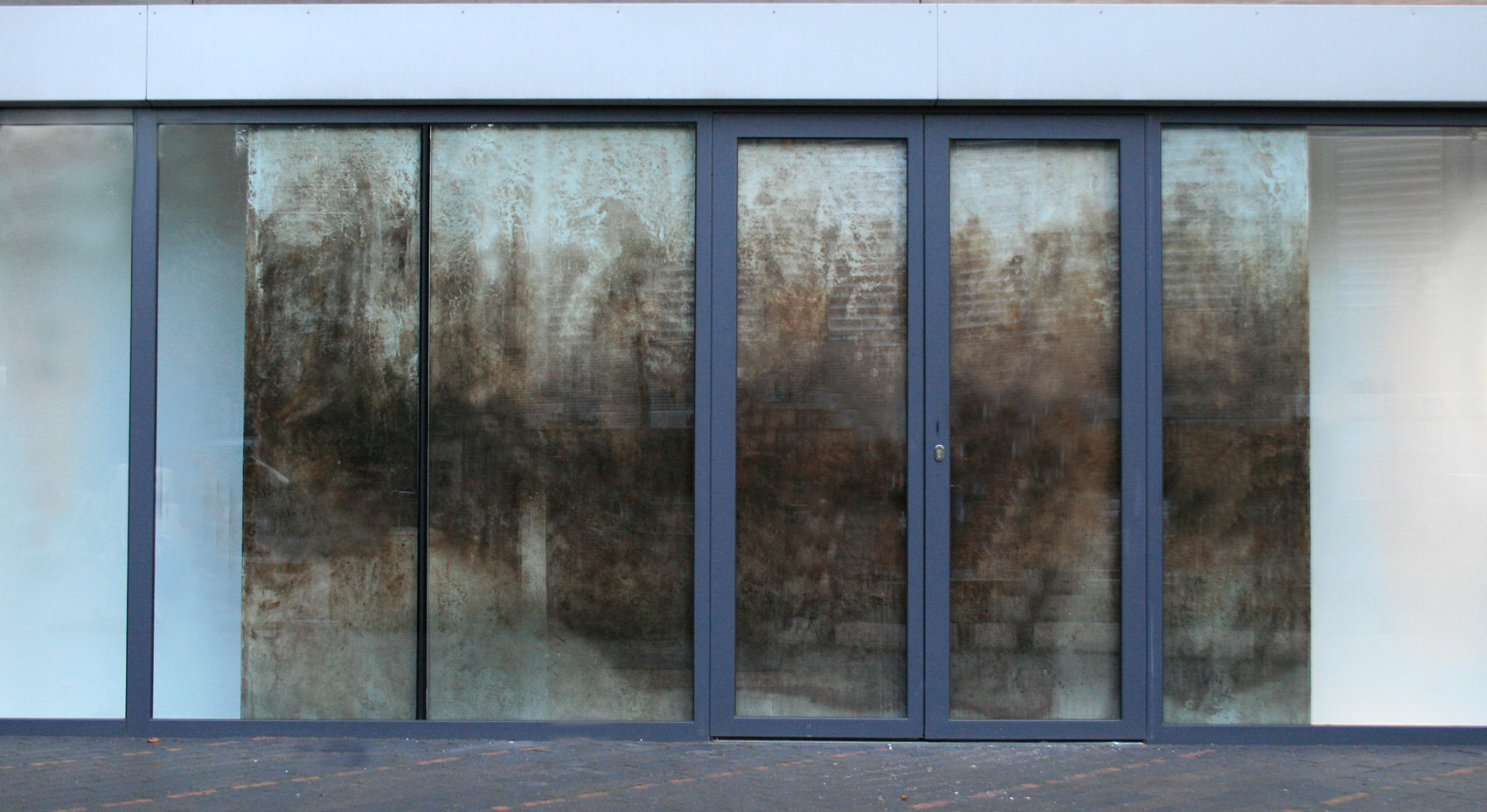 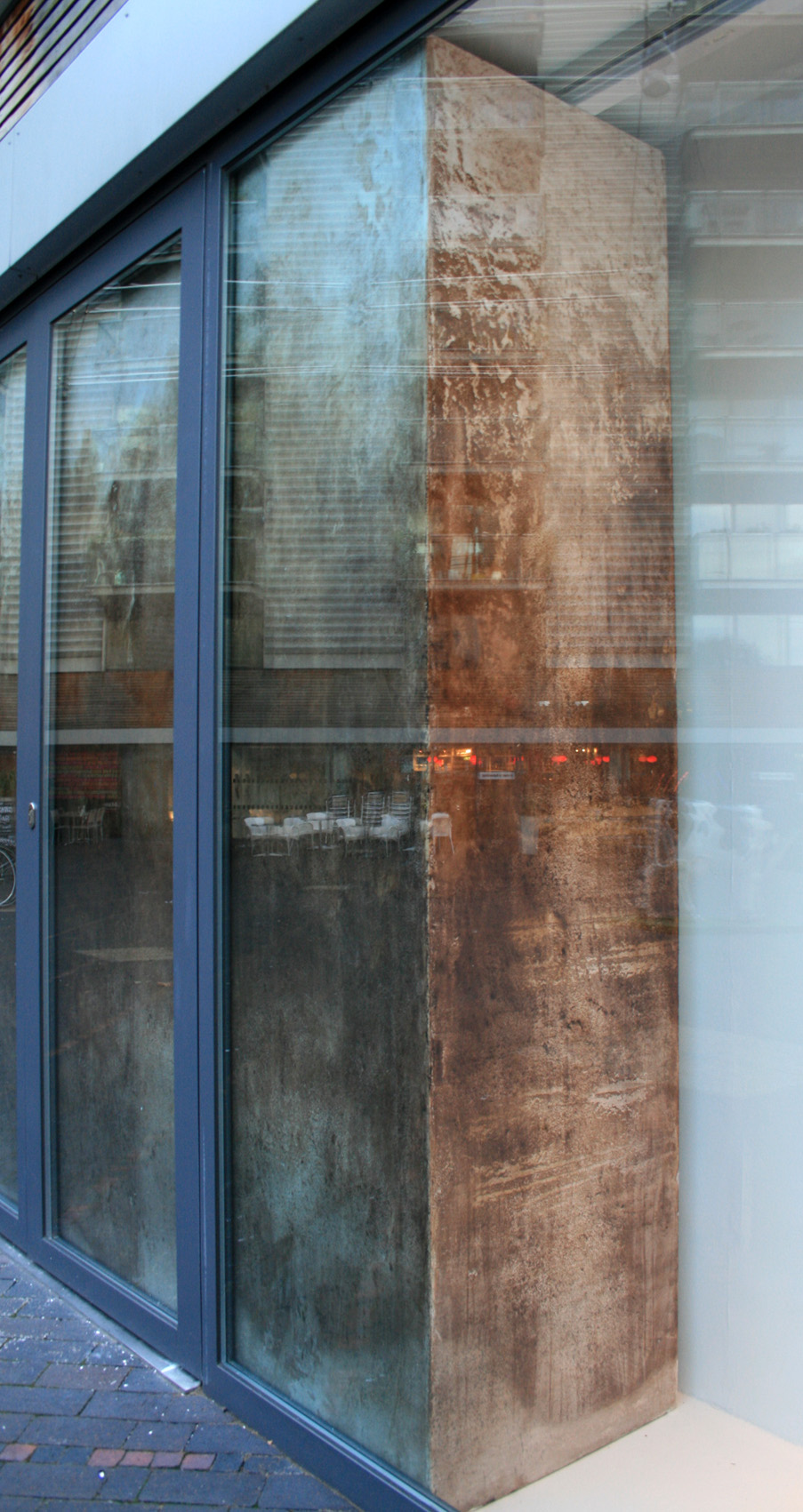 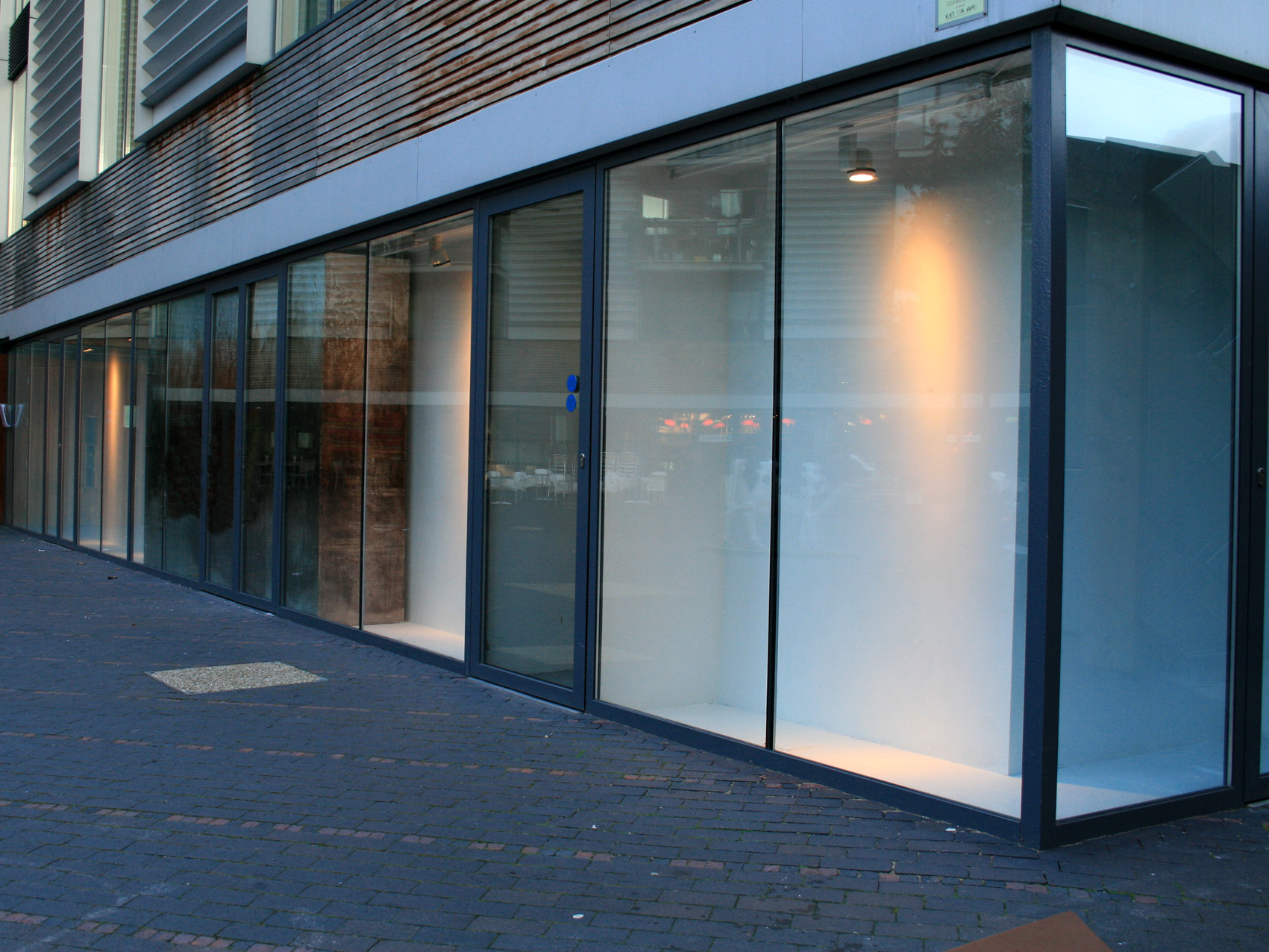 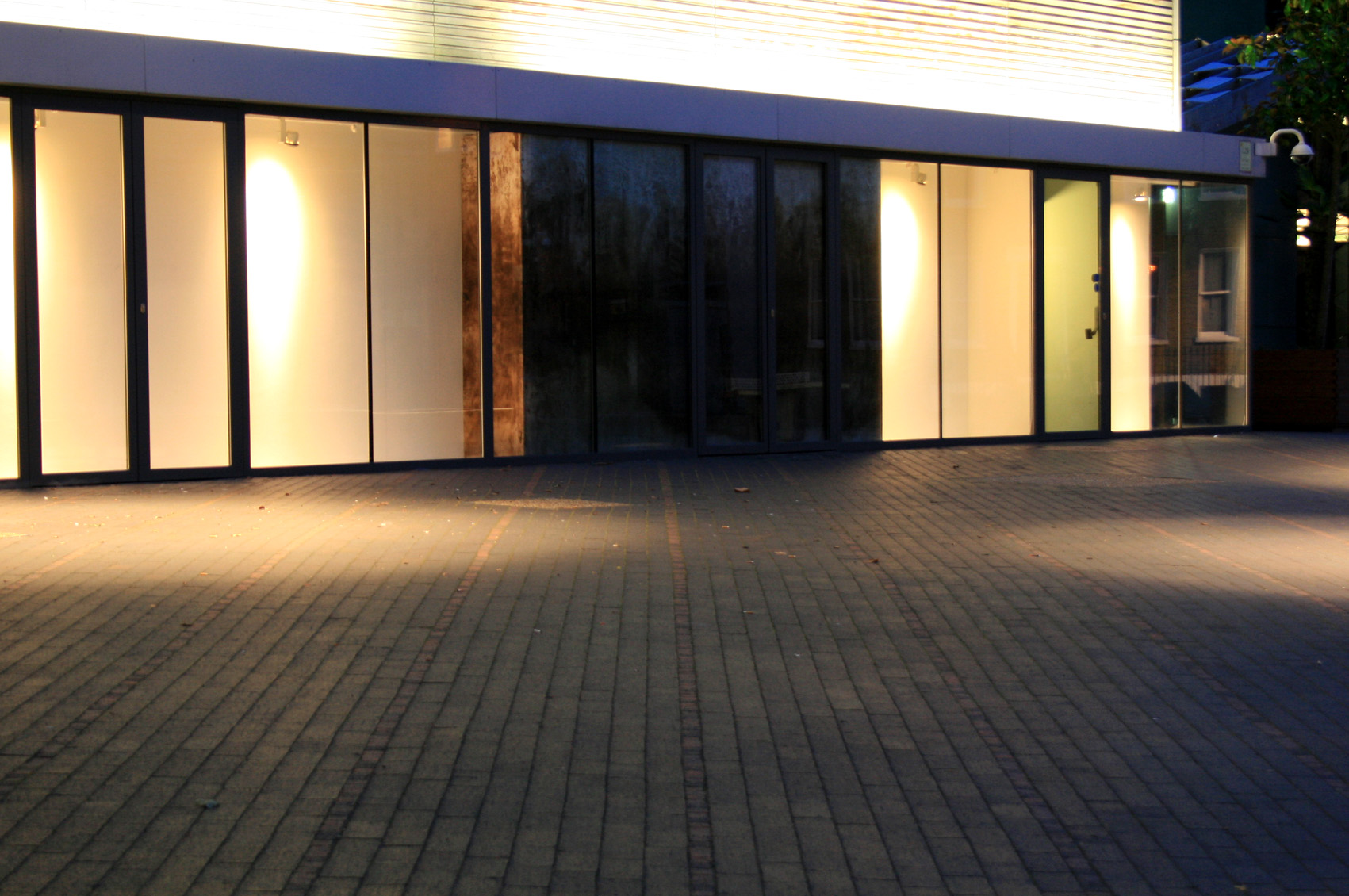 For her show at Vitrine, Genovés will create a sculpture responding to the gallery’s architecture and broader visual fields of the immediate environment. Resembling a modern form and appearing familiar, this work continues Genovés exploration of visual uncertainties. Playful, dark and emotive disparities affirm the disconcerting tension between the object and the viewer, who looks but cannot touch this elusive surface.Sitting comfortably as a backdrop to the passing world, whilst simultaneously being completely incongruous, inert and indifferent to it, the sculpture’s occupation activates the internal (impenetrable) space and window plane. A monolith has arrived, wedged behind the gallery windows, where does is originate? Why does it exist? It’s a perfect suffocating fit.