A group exhibition exploring the fundamental and fatal unbalance between reality and the imagined, knowledge and desire. Slavoj Žižek tells a story he recalls from a British lager advert: A young lady walks along a river, sees a frog, picks it up and sets it on her lap. She kisses it, and... of course, the frog transforms into a beautiful prince. The prince however, a hungry and greedy looking man, pulls her close and kisses her - she morphs into a beer bottle, which the man triumphantly holds in his hand. The love of the lady changed the frog into a beautiful man, a full phallic presence. The man needs to reduce the woman to an object of his desire. Because of this asymmetric layout, Žižek argues, there will never be harmonic relationship between sexes. Either we have a woman with a frog or a man with a bottle of beer: the phantasmic counterpart of this ideal couple would therefore be the figure of a frog, who hugs a bottle of beer - an incongruent picture, which underlines a ridiculous discord as opposed to a harmonious union. 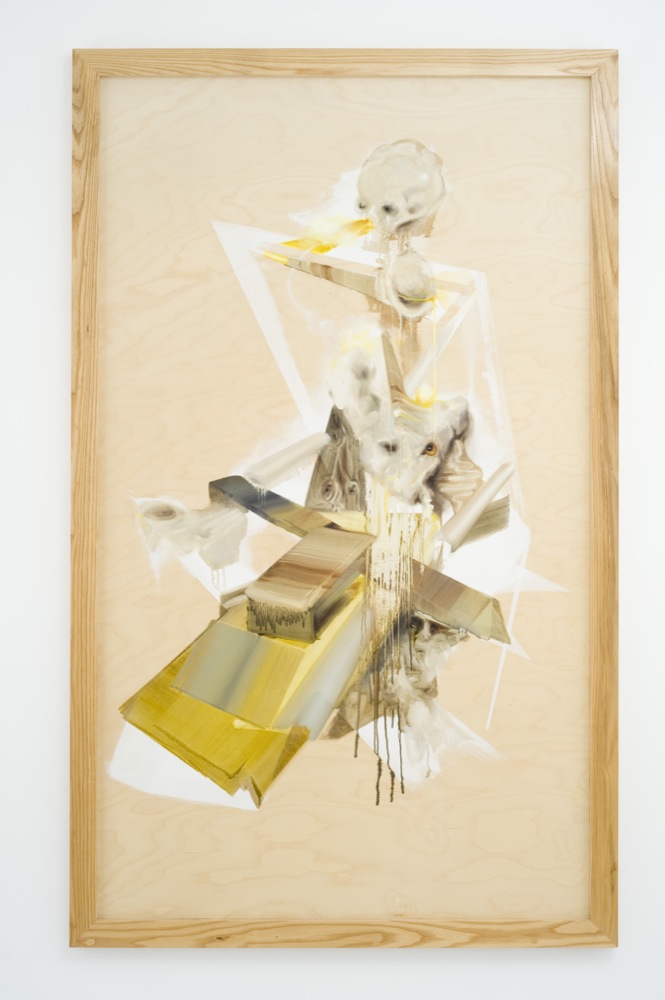 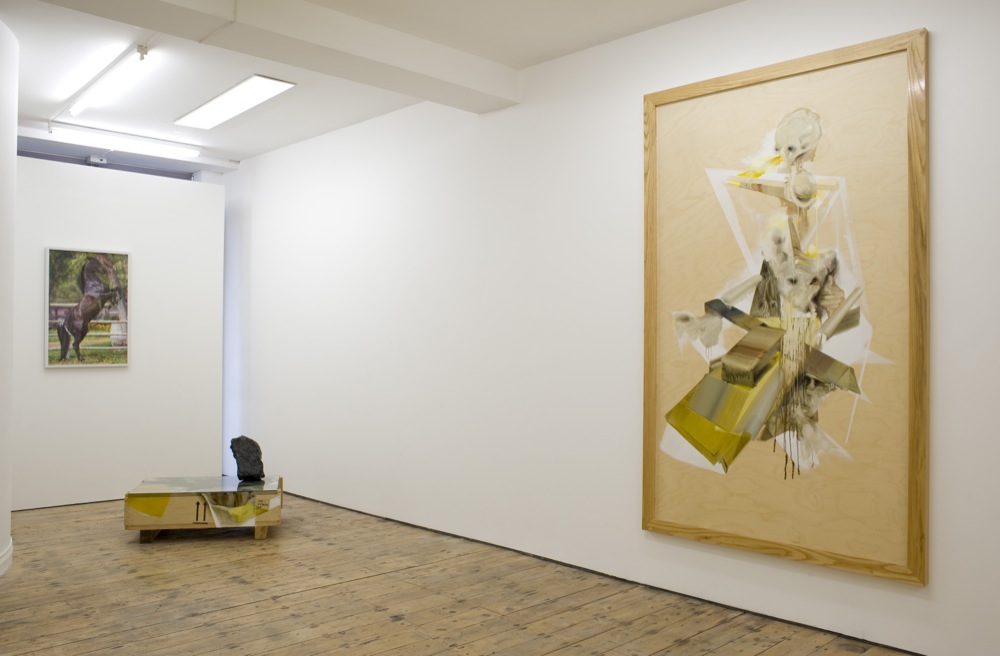 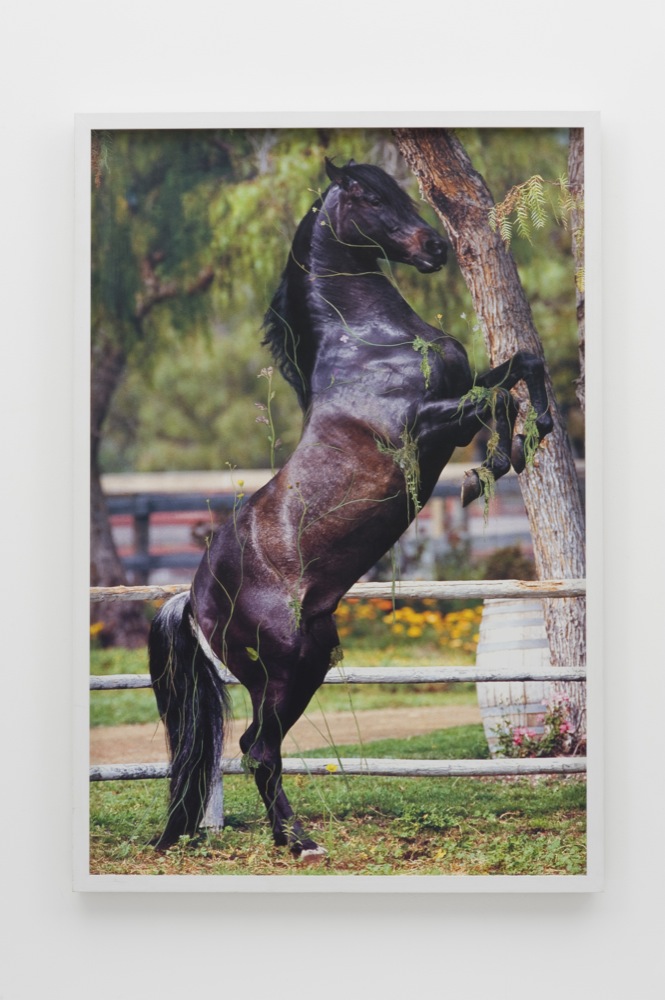 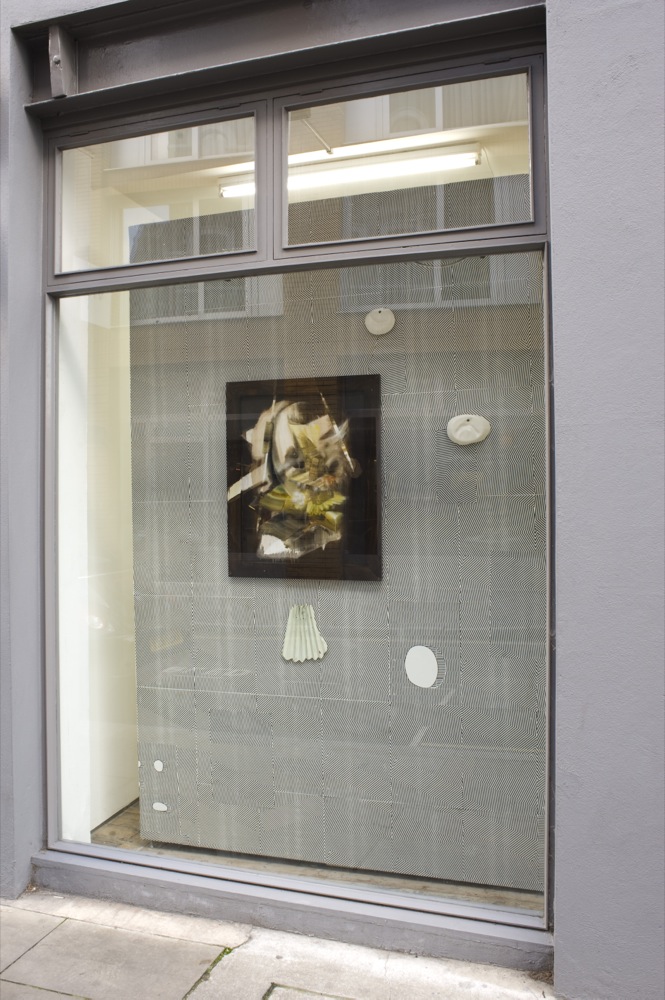 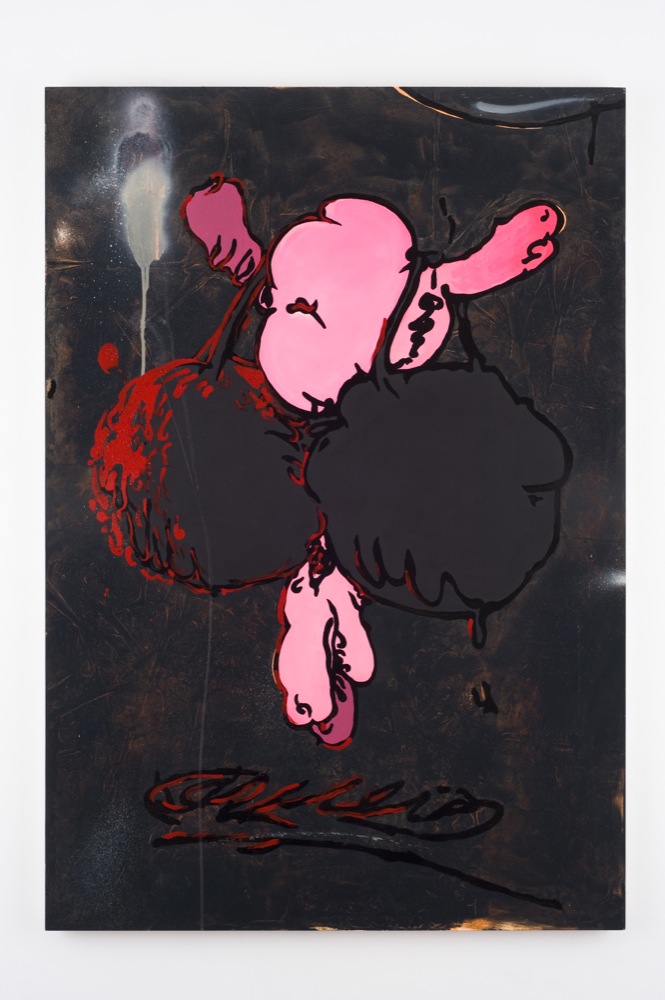 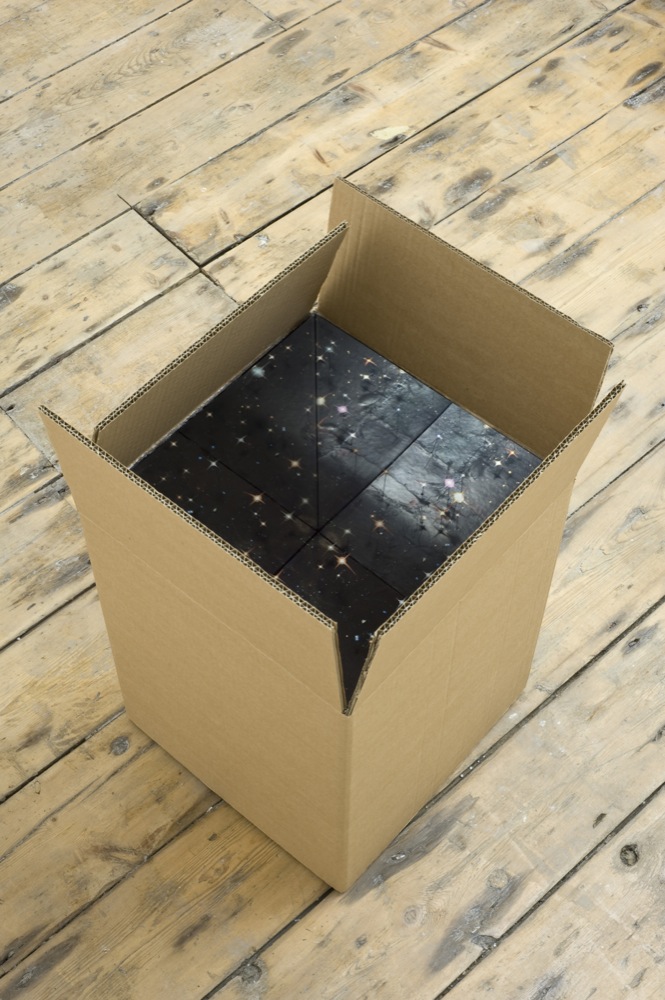 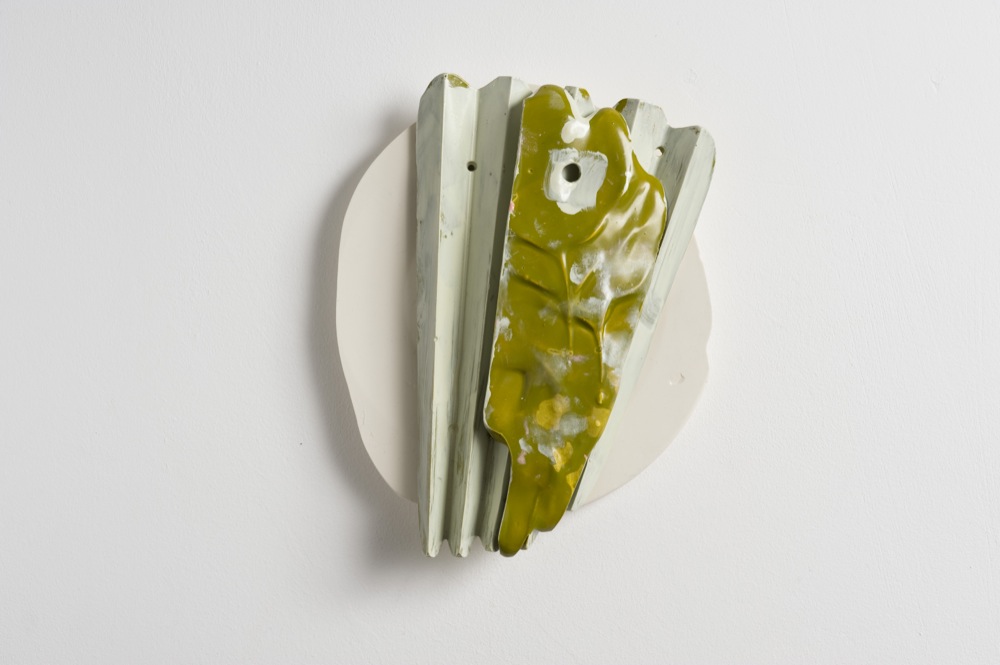 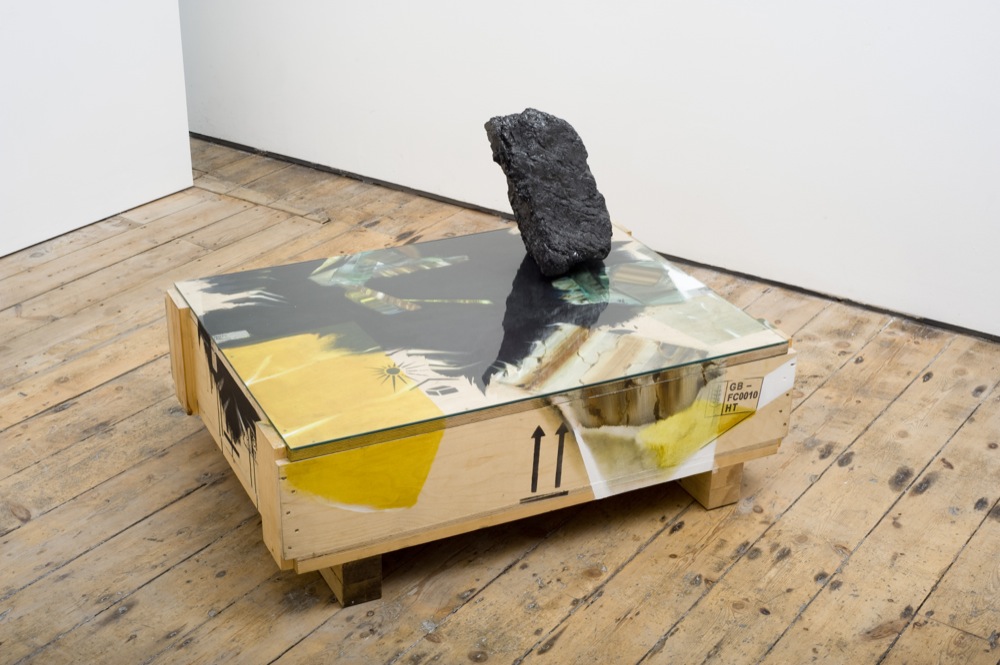 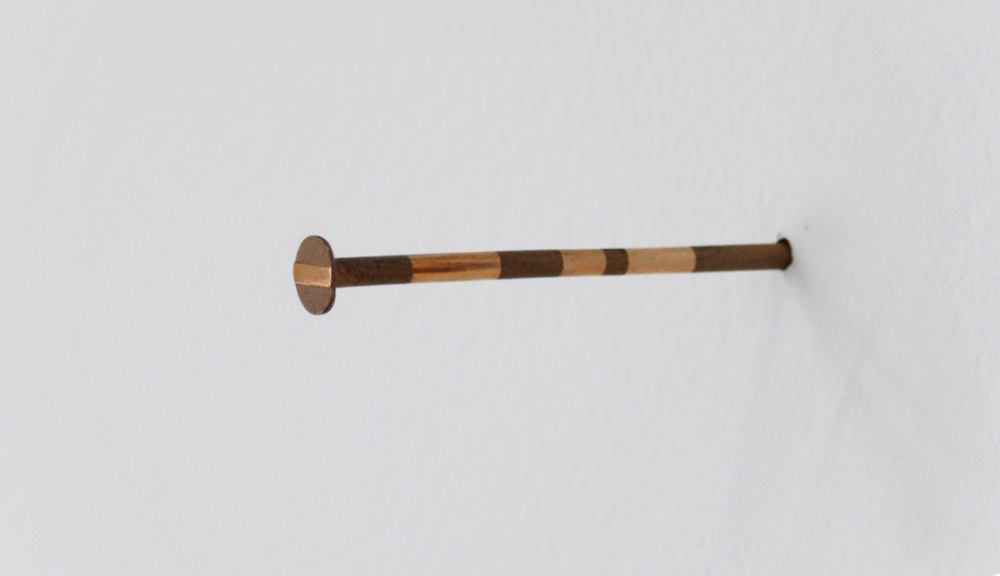 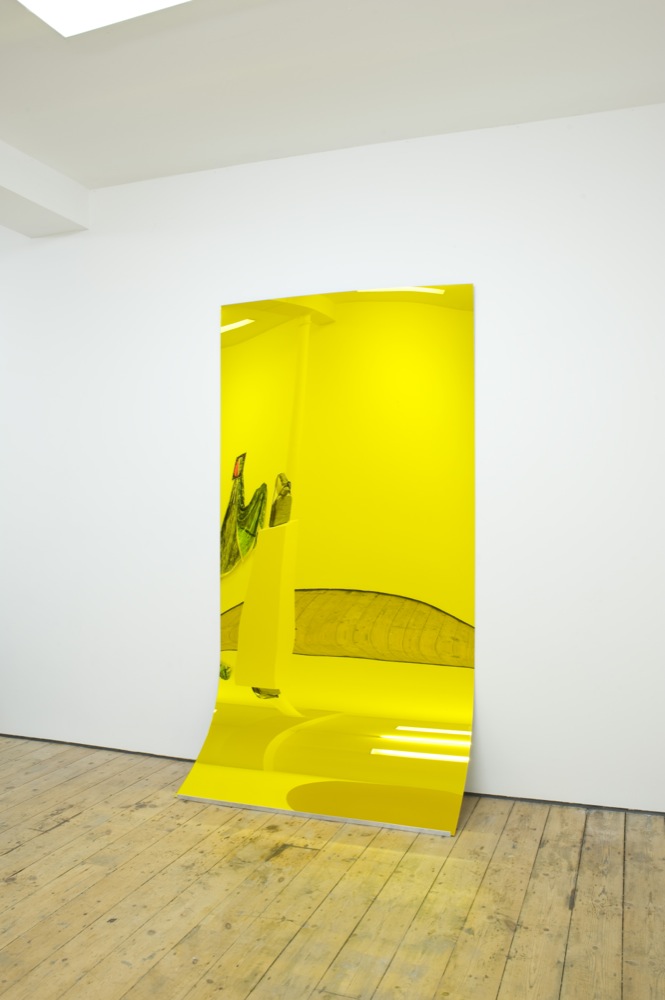 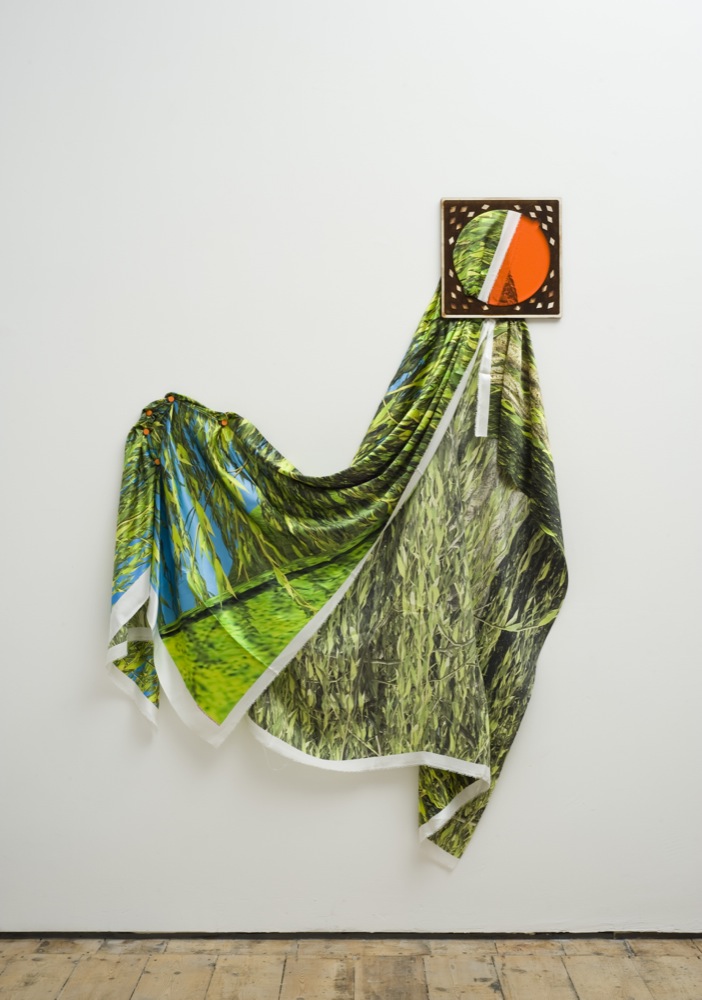 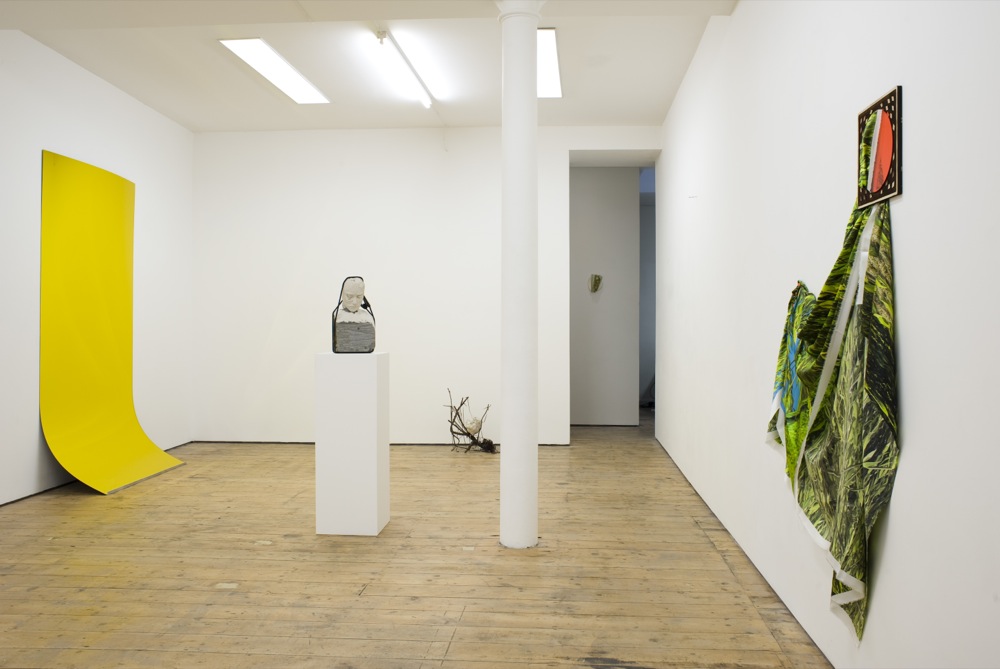 The eight artists in ‘Asymmetric Dance Class’ are alike in their expression of theoretical juxtapositions via surprising, and often opposing, combinations of materials. Harry Meadows’ wall based textile assemblages are made from digitally-rendered silk woven through laser- engraved manhole covers and have the look of someone caught mid-reverie. The process hovers between two states of being: the aspiration and the limits of the materials.

Talisker Black’s bio-chemical sculptures of heads made from un-fired clay and found objects are speculative investigations into idiosyncratic cult thinkers and psychological states. The sculptures are spray- coated with liquid LSD which implies both the toxicity of psychonautic exploration and its potential to create fictions from reality.Wall prints by Fiona Sarison are reproductions of early op art. The prints give the impression that they have been lost for several decades, awakening our desire to discover the author of these lost masterpieces before revealing their inherent deceit - the works are fabulous but fake. The inherent histories in the textile floor pieces of Clare Kenny provide us with no such revelation. The works have been spray-painted and rolled to hint at several past lives, possibly as rags or stencils. The suggestive remains of a previous activity are both casual and sinister, implying in the object a provenance or mystery.

Chris Jones’ three-dimensional collages are made from the pages of used magazines and encyclopedias. Layers of these everyday images are reconstituted to form phantasmic realities that negotiate the real and the fictional. Edwin Burdis’ sound piece circles around recordings and samples of expressions of delectation from chefs featuring on the TV program Masterchef, applying new meaning - or mystery - to visual material that we experience on a daily basis. The clips are sensually layered against a garage backbeat, creating a humorous paradox between visual and audio before revealing a repulsive hidden surprise.Vicky Wright’s reversed paintings on panels and crates propose a hidden back-story where spectral forms and painterly illusions allude to processes such as mining and mineralogy. Implied through ambiguities, marks and textures, these histories are realised as excavations into the back of the panel. Meanwhile, Sarah Kate Wilson’s acrylic plexi-glass mirror ‘Snoozing Yellow’ slumps against the wall. Mirrored panels become receptors to the action that occurs in front of them. The piece highlights the importance of the physical space between the viewer and the work, which exists in an eternal state of flux.

Fiona Sarison was born in Rosedale, Toronto, Canada. in 1964 Fiona completed her Bachelor of Cinema Studies, This was followed by four years at the Slade School of Fine Art where she became close friends with the ﬁlmaker Derek Jarman and the Printer Dorothea Wight. In the late 70s Sarison developed a unique performance style that combined the inﬂuence of Thellusson theology and contemporary dance and performance art. Remaining outside of any one artistic identity, Sarison considered her work to be performative madcap celebration of esoteric identity of the object.