Emii Alrai discusses her current exhibition ‘Tutelaries’ and wider practice in conversation with London-based journalist James Harkin, which is followed by screenings of work by artist’s Noor Abuarafeh and Ali Eyal. Join us for this opportunity to gain insight into both of their research into Middle-Eastern artefacts and histories.

Emii Alrai (b. 1993, Blackpool, UK) lives and works in Leeds, UK. She studied her BA in Fine Art and MA in Art Gallery and Museum Studies at The University of Leeds. Alrai is currently a Yorkshire Sculpture International Engagement Artist and had been awarded a place on the The Tetley Artist Associate Programme 2018. She has had solo exhibitions at: Two Queens, Leicester, UK (2019); GLOAM, Sheffield, UK (2018). Recent group exhibitions include: The Rectory Projects, London, UK (2019); Ladybeck, Leeds, UK (2017); Caustic Casual, Salford, UK (2017); Hutt Collective, Nottingham, UK (2017); The Stanley and Audrey Burton Gallery, Leeds, UK (2016).

‍James Harkin is Director of the Centre for Investigative Journalism at Goldsmiths. He’s a journalist who writes about social change and political conflict for Vanity Fair, Harper’s, GQ, The Smithsonian, Prospect, and The Guardian. A former director of talks at the Institute for Contemporary Arts (ICA), he once taught politics at Oxford University, and was associate producer on Adam Curtis’s two BBC series The Trap and All Watched Over By Machines of Loving Grace. For the last five years, he’s been reporting on the Syrian conflict from all sides; his last book Hunting Season was published in November 2015 by Little, Brown.

‍Ali Eyal (b. 1994, Baghdad, IQ) lives and works between Bierut, LB and Baghdad, IQ. ​He​ ​studied his BA in Fine Art at ​the​ ​Institute​ ​of​ ​Fine​ ​Arts​ ​in​ ​Baghdad and will be starting a two year residency at the Rijksakademie next year. ​His​ ​work​ ​explores​ ​the​ ​complex relationships​ between personal history, transitory memories​, politics and identity using drawing, installations, photography, text and video.​ ​Since​ ​2011,​ has exhibited internationally in museums, galleries and festivals.

‍Noor Abuarafeh (b. Palestine) lives and works in Jerusalem. Her work addresses the memory, history, archive, and the possibilities of tracing absence. Noor’s videos and performances are text-based and question the complexity of history, how is it shaped, constructed, made, perceived, visualised and understood, and consider how all these elements are related to fact and fiction, and the possibility of imaging the past when there are gaps in documentation. Her videos and socially engaged artworks are based on interviews, workshops and other shared activities. 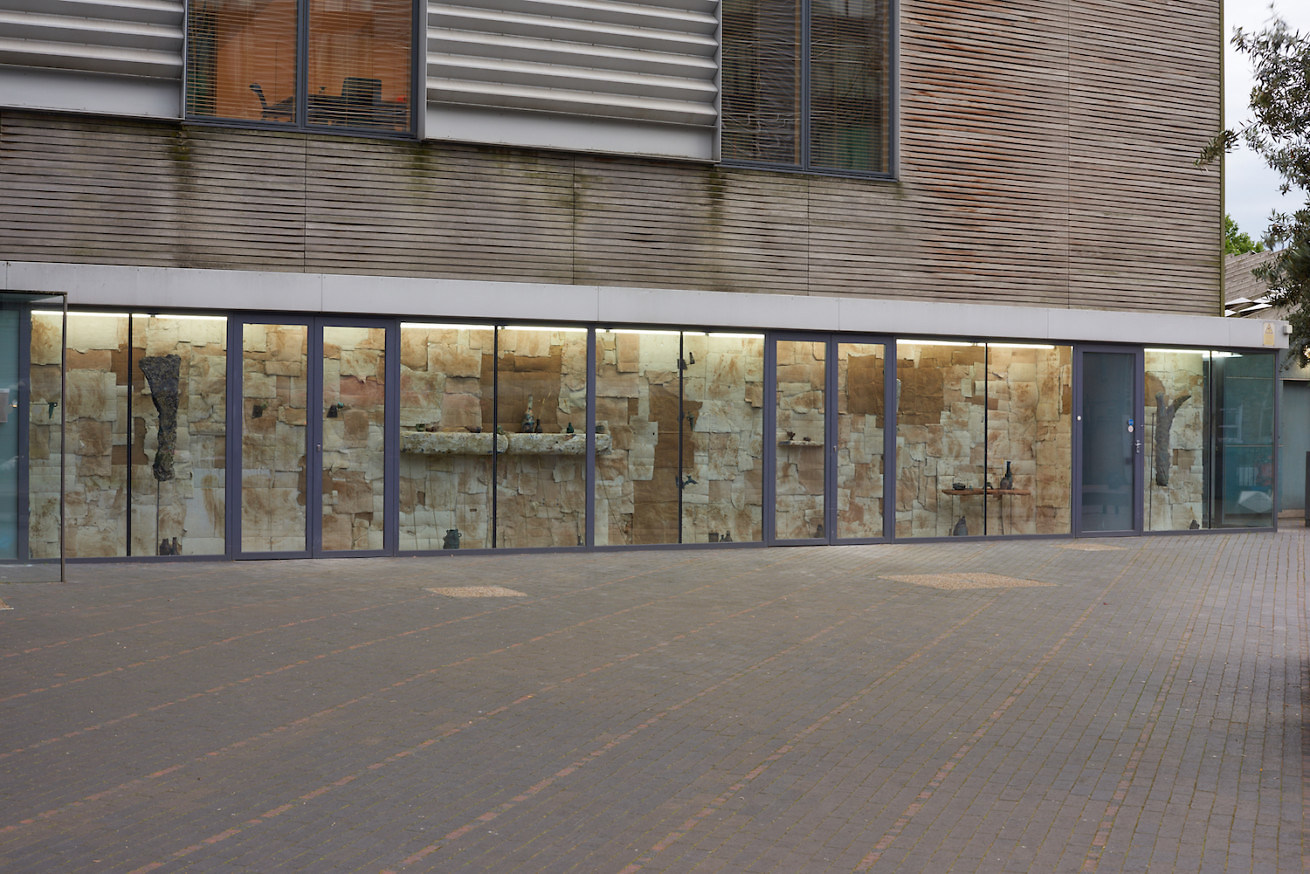