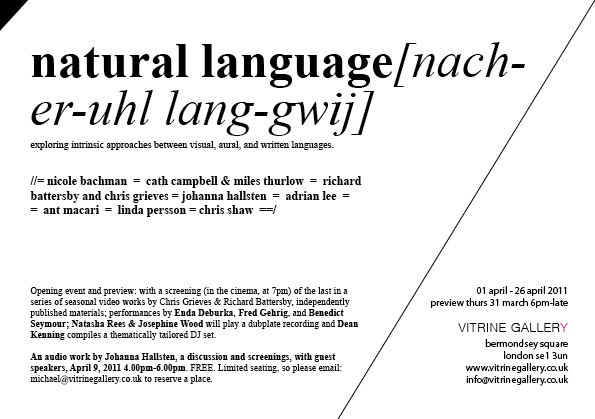 In the bar, a presentation of independently published materials by artists and curators including El Von Brown of X marks the Bokship; VERSUCH from Gil Leung and meandmyfriends - a continuing project by Nicole Bachman. 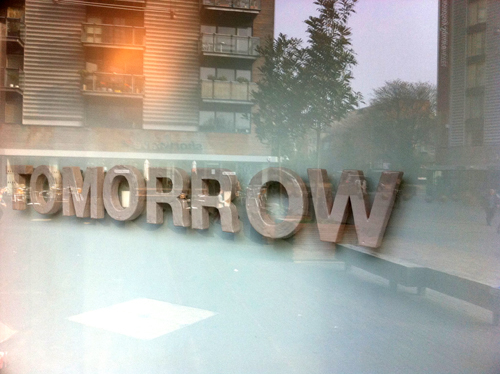