The duo exhibition ‘Along A Long So Long’ brings together for the first time live and physical works by Swiss artist Nicole Bachmann and British artist Tim Etchells. Each artist has produced a new performance which will be presented in the public square surrounding the exhibition.

The duo exhibition ‘Along A Long So Long’ brings together for the first time live and physical works by Swiss artist Nicole Bachmann and British artist Tim Etchells. Each artist has produced a new performance which will be presented in the public square surrounding the exhibition.

Nicole Bachmann's new performance 'zig zag calling amending the net' (2021) explores a web of connectivity with the voice and traces of movement with the body in the public space and in relation to the audience.

Two dancers map their presence in the public environment through their interactions with each other and their surroundings, questioning (power) structures within a gathering of individuals. Bachmann places emphasis on the voice which allows a calling to happen between the performers and highlights the idea of interconnectedness through sound and language in both articulate and inarticulate form.

By using movement and voice, Bachmann intends on subverting languages power and political relations that she believes is attached to normative vocabulary, opening up spaces or gaps in which to “embody vocabulary” where new meaning can be created. In becoming other-too, Bachmann wants to question the structures of social norms through her own and others bodies and voices, providing them with a refreshing and relevant agency.

Tim Etchells new performance work 'Now That I Am Here I Am Ready To Leave' (2021) involves a single performer, a mobile speaker system and a microphone. The performer wheels their kit into place and circles around or within the audience, before announcing fragments of a speech into public space, different parts of the text going in different directions.

Etchells has described his approach as exploring contradictory aspects of language in playful and poetic ways. He is drawn both to the speed, clarity and vividness with which language communicates narrative, image and ideas, and at the same time to its amazing propensity to create a rich field of uncertainty and ambiguity.

'Now That I Am Here I Am Ready To Leave' is performed outside in the public square, with social-distancing between a gathered standing audience. As the piece develops the performer plays with their proximity to the ‘audience’, to surrounding architecture and infrastructure, and to movement within and around the public space. In this process the performance explores the idea of ’saying something in public’ (an announcement or personal statement) but also the matter of ‘looking for the right place to say something’ or ‘wanting to tell something to the whole world, passing the information in all possible directions…’

Etchells performance 'Now That I Am Here I Am Ready To Leave' will also take place at VITRINE, London on Saturday 10 July, as part of Performance Exchange. 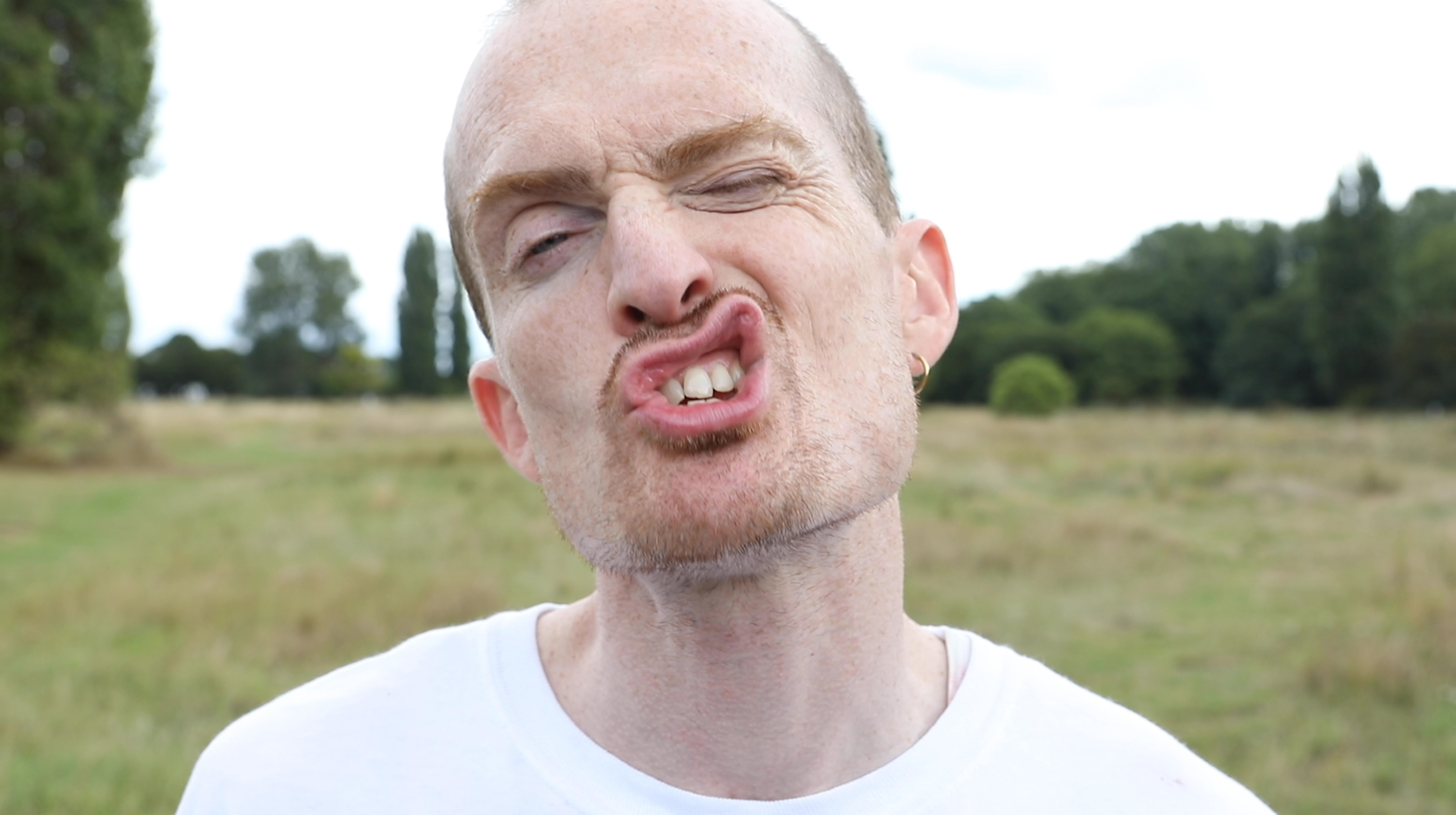 Along A Long So Long